Limited to production of 50 models globally, the new Maserati Quattroporte GTS Nerissimo is an exclusive, top of the line Quattroporte from the Italian Trident. Lindsay Lohan has been in her third auto collision incident in as many weeks. While her assistant was driving her around last night, in Glendale, California, the duo had a collision with a Subaru, so her brand-new Maserati Quattroporte, has been damaged just two weeks after purchase. 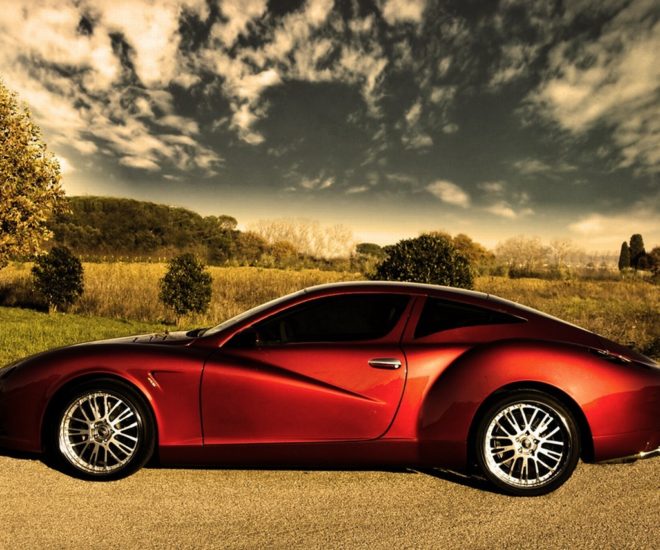 At the 2009 North American International Auto Show next month in Detroit, Maserati will be celebrating the 70th anniversary of its first Indianapolis 500 win. To celebrate the occasion Maserati will unveil a special-edition 2009 Quattroporte Sport GT S, a model that is a “real driving machine in the guise of a luxury sedan”. The […] The Quattroporte has been on the market for five years and since the complete replacement is not due until 2012, Maserati has chosen to develop a mid-lifecycle update. Details on this redesigned version of the Maserati Quattroporte and Quattroporte S, for the 2009 model year, have just been unveiled. The Quattroporte will use a 4.2 […]