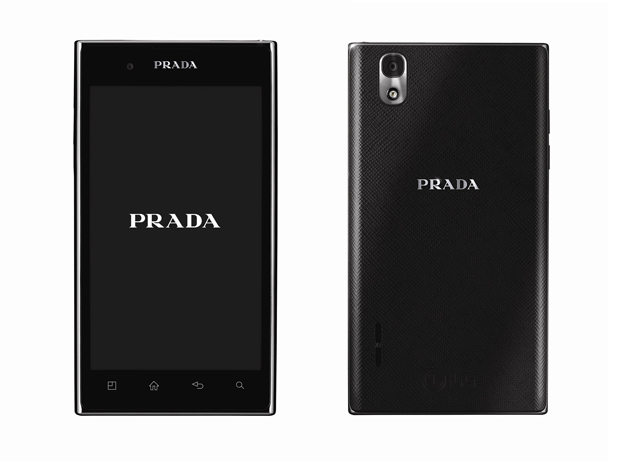 LG and fashion label Prada are collaborating for the third time to release the first LG Prada smartphone, the Prada phone by LG 3.0. The phone combines Prada’s style with LG’s innovative technology, including one of the biggest and brightest screens in the world with 4.3inch and 800-nit screen. Menus and the user interface are […]

LG have released the second iteration of their Prada phone named the Prada II. The Prada II phone is based on the first Prada phone but features numerous improvements. It boasts of 7.2Mbps HSDPA 850 / 2100, WiFi, TV-out, FM radio, and a 5-megapixel camera. The side-slider also hosts a full QWERTY keyboard. LG Prada […]