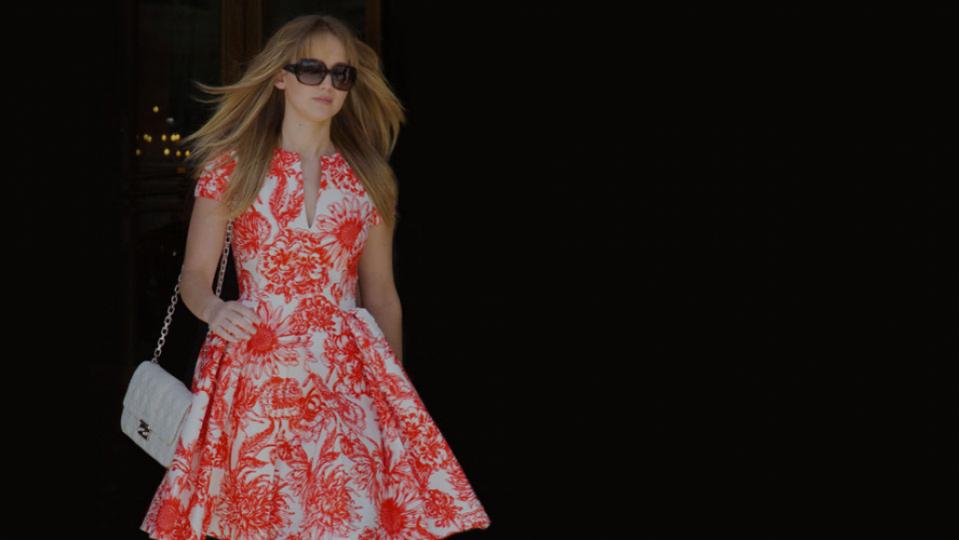 Twenty-two-year-old Hunger Games actress Jennifer Lawrence has been signed by fashion house Christian Dior as the new face of the Miss Dior line of bags. 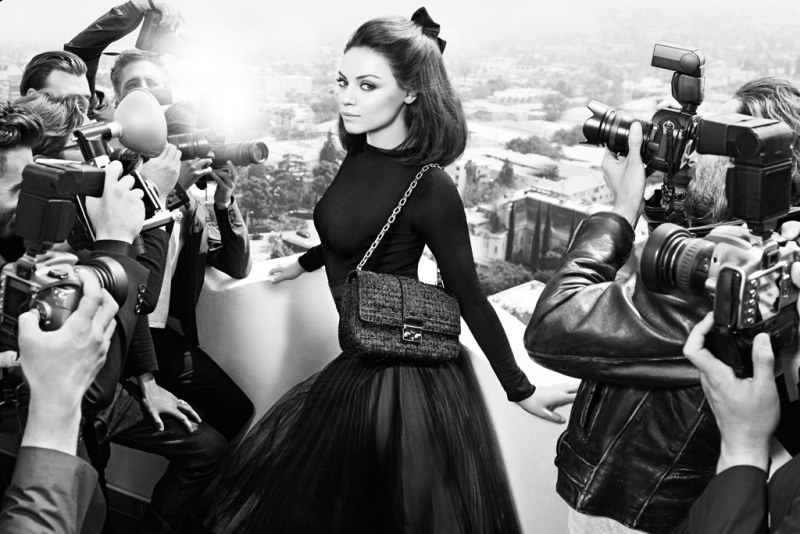 After appearing in the spring Miss Dior campaign, actress Mila Kunis returns as the face of Dior’s handbag advertisements shot by Mario Sorrenti. 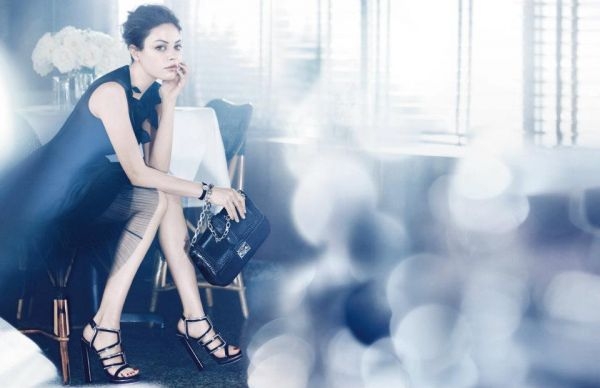 American actress Mila Kunis has been named as the new face for the Spring Summer 2012 campaign of luxury brand Christian Dior. Kunis is the latest in a long line of movie stars such as Marilyn Monroe, Elizabeth Taylor and Grace Kelly, to be associated with Dior. The 28-year-old actress is thrilled with her appointment, although […]