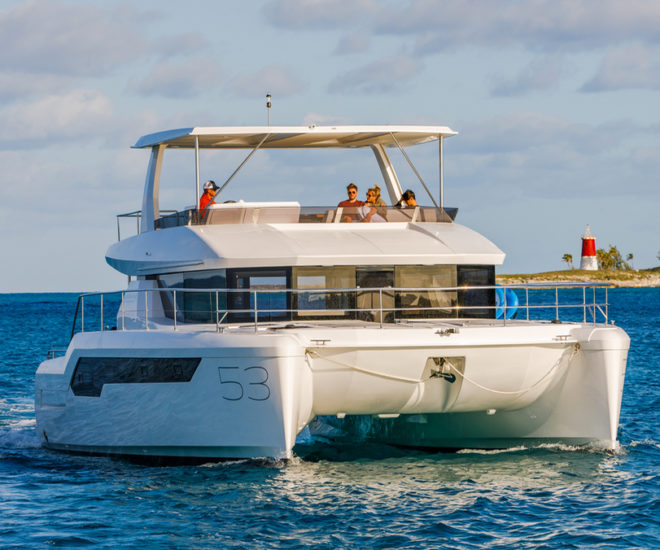 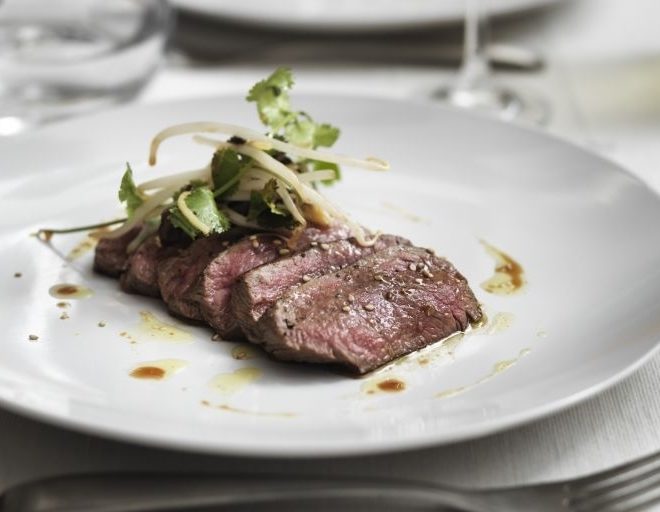 Chef Frederick Forster has joined forces with Miele to launch “Steam,” a pop-up restaurant in London’s Covent Garden which is totally calorie-neutral. 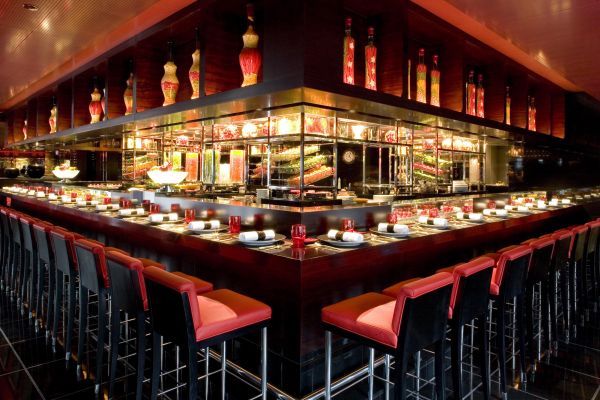 Singapore and Hong Kong dominated a list of Asia’s best restaurants, but Malaysia made it into the elite ranks for the first time, an annual survey showed. Singapore restaurant Iggy’s moved to the top spot from being #2 last year, according to this year’s ranking of Asia’s top 20 restaurants by The Miele Guide. L’Atelier […] 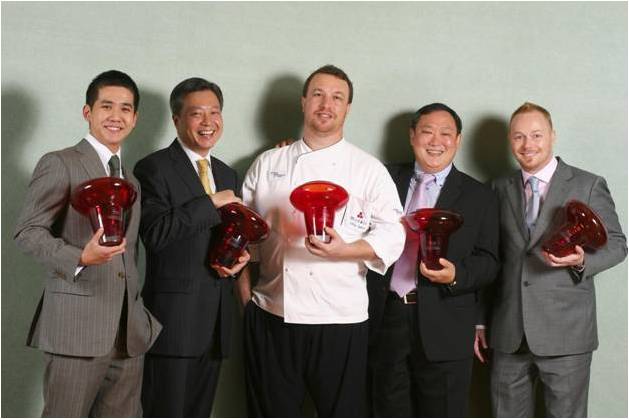 As part of the launch of the inaugural edition of The Miele Guide, the much anticipated first-ever ranked list of Asia’s Top 20 Restaurants was announced at The Miele Guide Dinner on October 31, 2008. This year, Hong Kong has emerged as the best city in Asia to dine in. Eight restaurants in The Miele […]