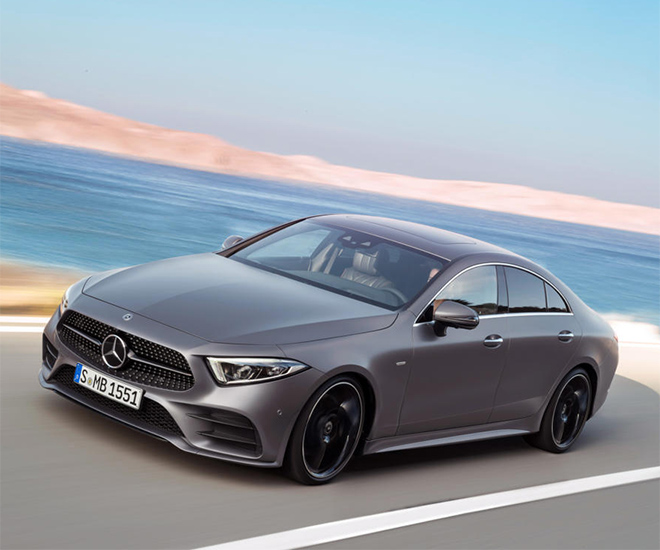 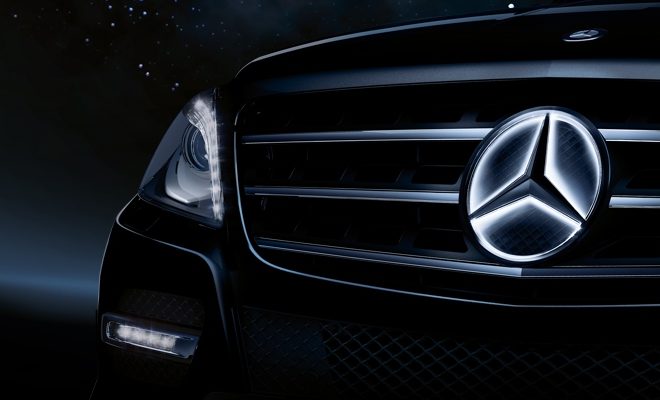 Mercedes-Benz Accessories has announced that an illuminated front grille star will be offered on its compact model range. 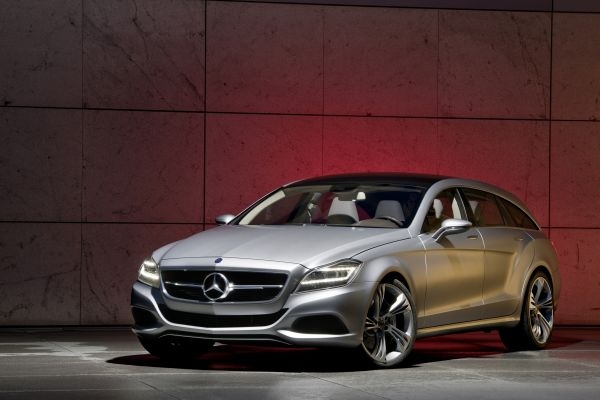 Mercedes-Benz has confirmed that its Concept Shooting Break, unveiled at the Auto China Show earlier this year, will go into production. The luxury manufacturer said November 8 that the CLS Shooting Brake, a sporty four-door model with distinctive sloping tail, will be available in 2012. It will be the latest in the CLS series, which […] 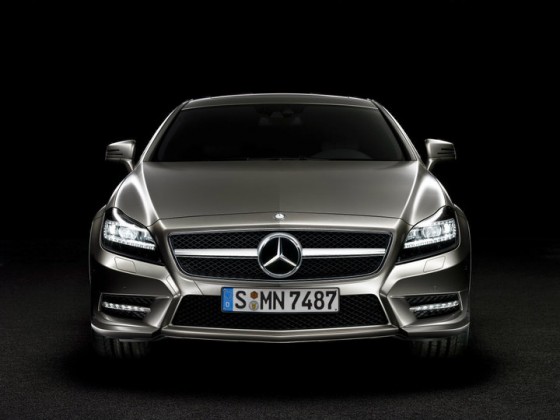 Mercedes-Benz has officially released photos and details on the upcoming 2012 CLS-Class which will make its debut at the Paris motor show in October. The flared wheel arches along with the broad shoulder lines and a flattened nose give the CLS a far more muscular look than its sleeker predecessor. New technology on the CLS-Class […]