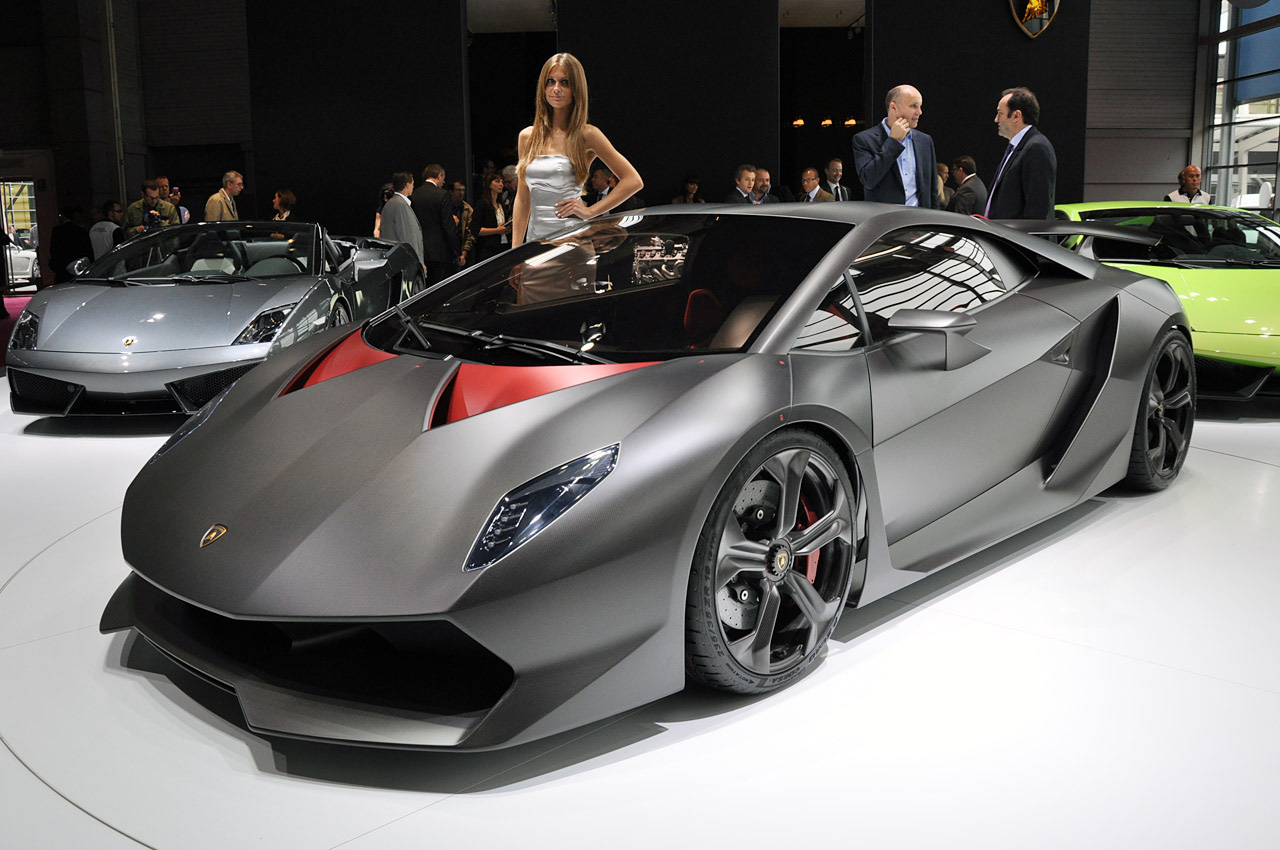 The Sesto Elemento concept was envisioned as a design study, previewing the styling we might expect to see on the next generation of Lamborghini supercars. But shortly after it was unveiled at the Paris Motor Show, reports began to emerge suggesting that the Italian automaker could put it into production, however limited. You could wait […] 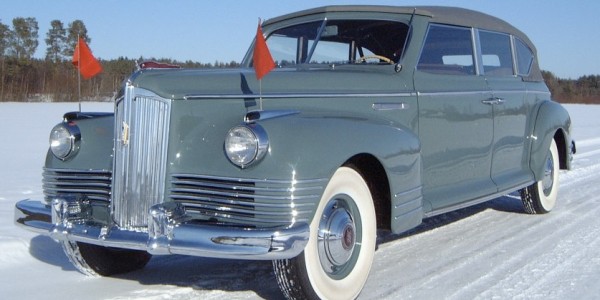 A 1949 ZIL ZIS-110 limousine that belonged to Joseph Stalin is being offered for sale in Finland via online luxury marketplace JamesList at an undisclosed price. The car is based on the Packard Super Eight and powered by a 6 liter, 8 cylinder engine producing 140 hp with a top speed of over 87 mph. […] 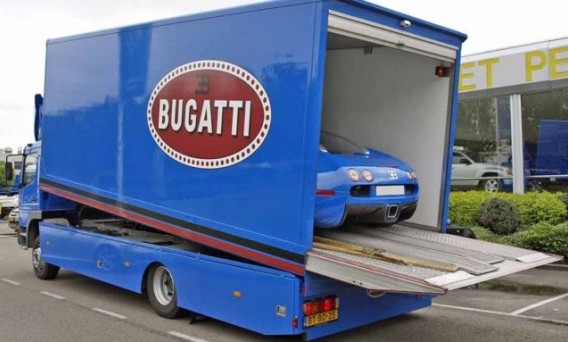 A dealer in the Netherlands has this light blue Bugatti Veyron up for sale on Jameslist with a matching Mercedes Atego car transporter for a total of â‚¬895,000. The trailer is even decorated with Bugatti logos, so everyone on the highway will know exactly what youâ€™re towing around. 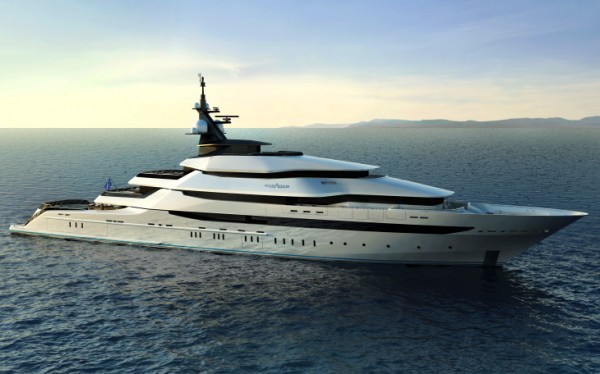 Dutch yachtbuilder Oceanco recently unveiled its largest model to date, the 85.6-metre Y708, dubbed the most advanced superyacht the company has ever put into production. The Igor Lobanov-designed Y708 Based on three guiding principles: motion, elegance, and privacy. Dramatically sculpted surfaces convey motion, while the dynamic silhouette imparts elegance. 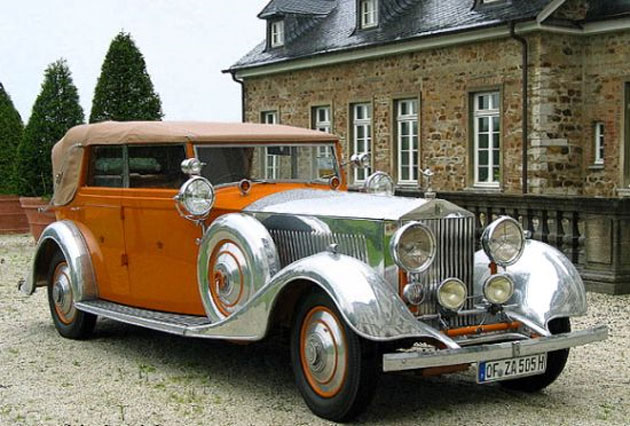 â€œStar of Indiaâ€ Rolls Royce Up for Auction

Last month we wrote about the famed “Star of India” 1934 Rolls-Royce Phantom II convertible custom made for an Indian Maharaja. Now the incredible car has been listed for sale via online global luxury marketplace JamesList for Â£8 million, or about $13 million. The 7.7-liter V8-engined car is currently owned by German collector Hans-Gunther Zach, […] 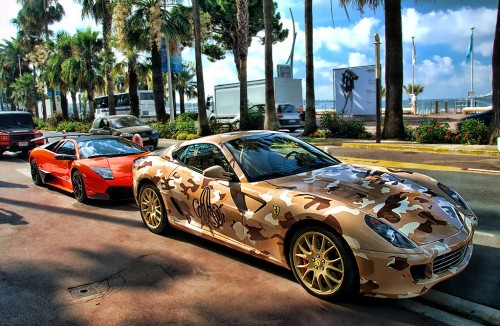 Every year the French city of Cannes attracts supercars from all over Europe and the Middle East. This time a camouflage wrapped Ferrari 599 GTB cheers up the famous Croisette boulevard in the mondaine seaside town. According to the dictionary, camouflaging something means to cover or paint it in order to make it blend in […]