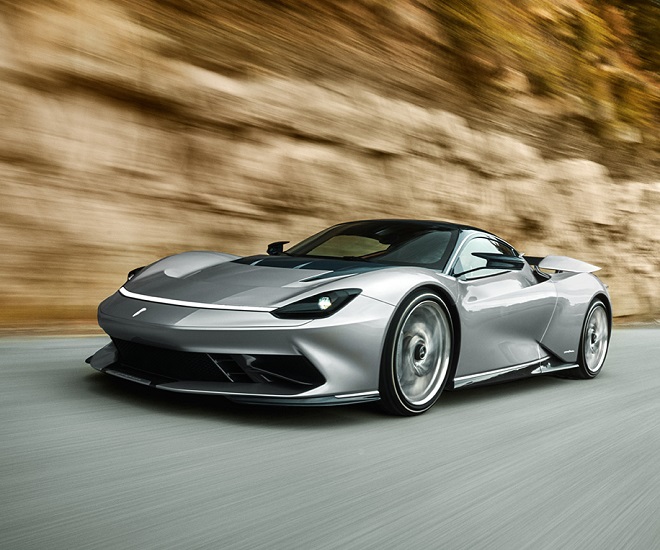 The latest Battista design model made its North American debut at the Monterey Car Week as part of a drive to the House of Automobili Pininfarina. 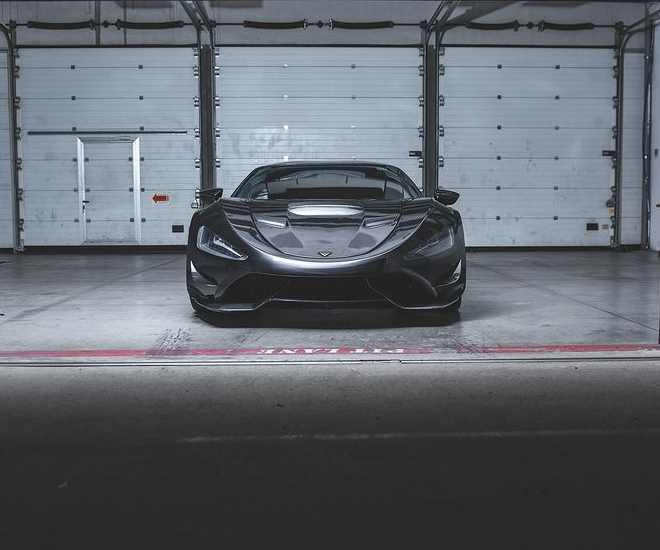 They're Making Supercars in Slovenia Now 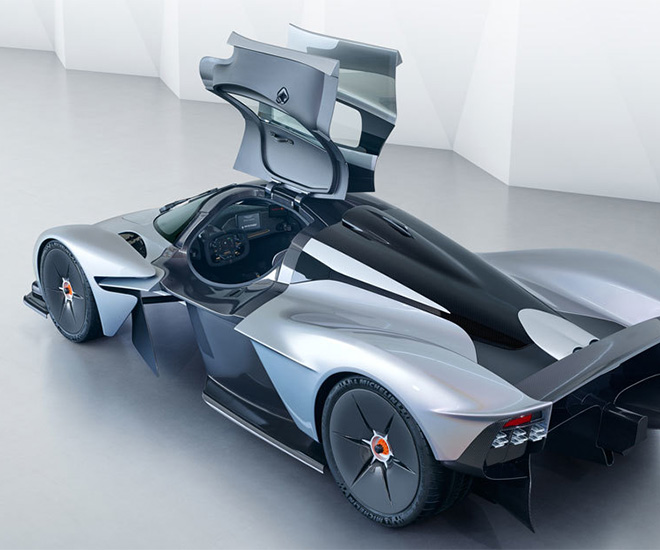 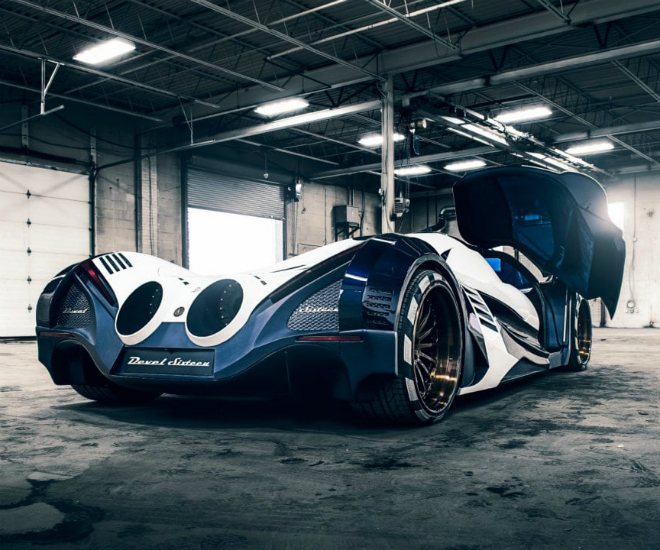 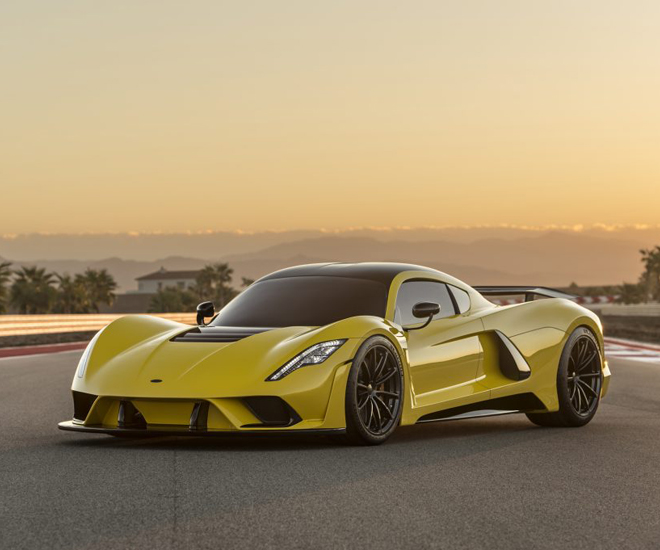 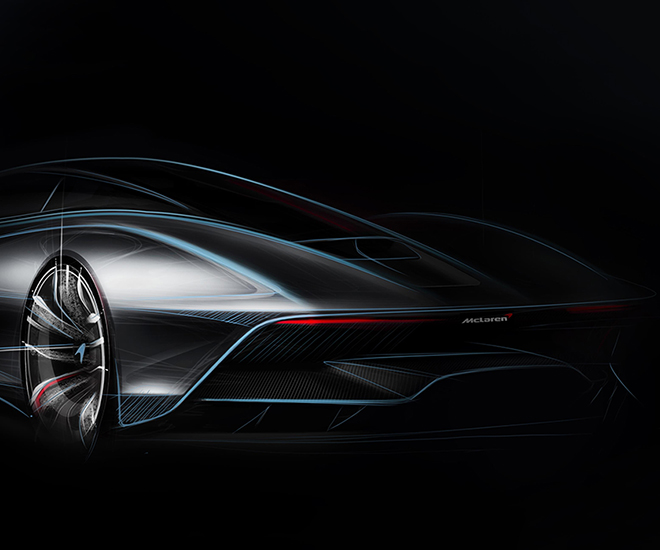