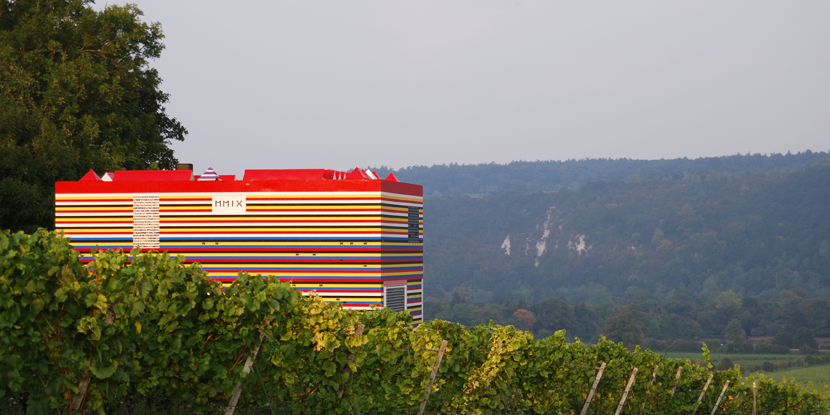 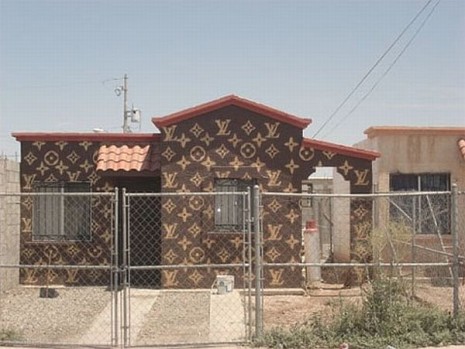 The House of Louis Vuitton 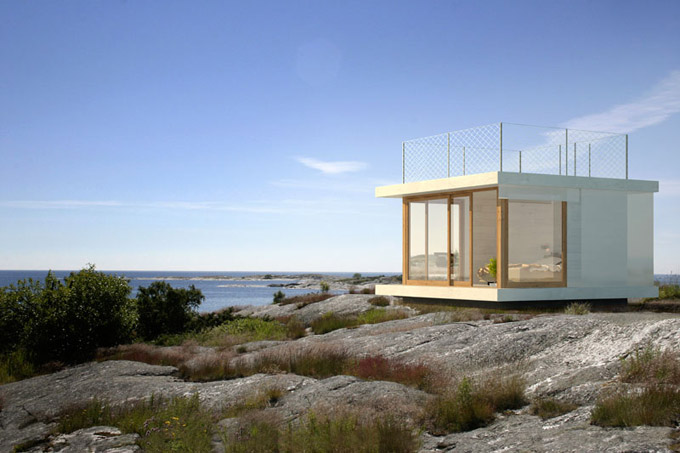 Stockholm-based SommarnÃ¶jen (Summer Enjoyment in English) has just unveiled the designs for five new beautiful 15-square-meter second houses. SommarnÃ¶jen provides the houses ready-built on site. Some are suitable for year-round use as well. The mini-houses are also great as additions to a larger dwelling â€” as guest houses, studios, workshops, separate bedrooms and of course, […] 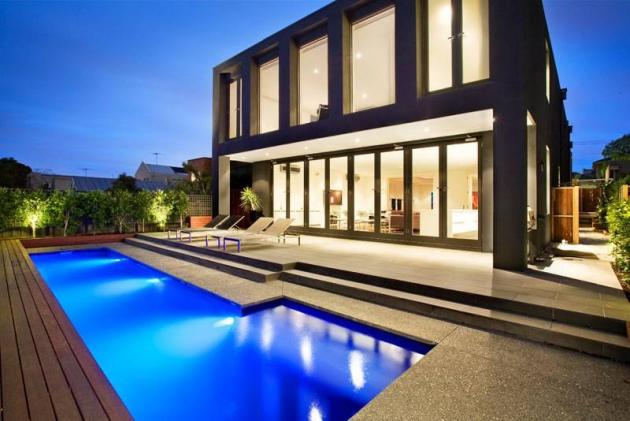 Architect Nicholas Day has designed this new house in the Malvern suburb of Melbourne, Australia. The home has recently been listed for sale by the agents at RT Edgar Via Contemporist Japanese fashion designer Kenzo Takada will auction off some of the art that inspired his East-meets-West style, as he trades his plush Paris mansion for smaller digs on the Seine River. The announcement came a month after the late Yves Saint-Laurent’s art collection was put up for auction by his partner Pierre Berge, a 373.5-million-euro […]