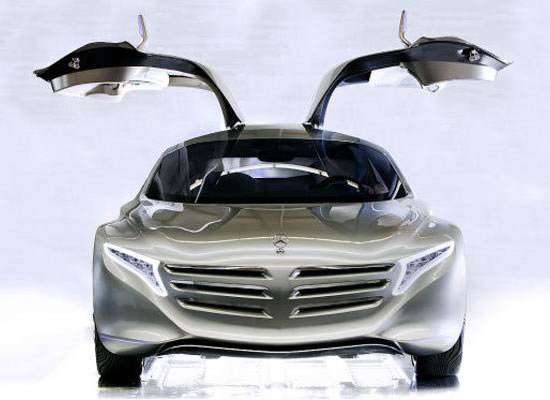 The Mercedes-Benz F125, is the latest technology concept in a long line of research vehicles, from the Stuttgart-based automaker. Powered by hydrogen and electricity, the F125 will initially evolve from it’s gullwing coupe effect, into a four door sedan, and it may very well be the future generation of the S class Mercedes-Benz. This luxurious […] 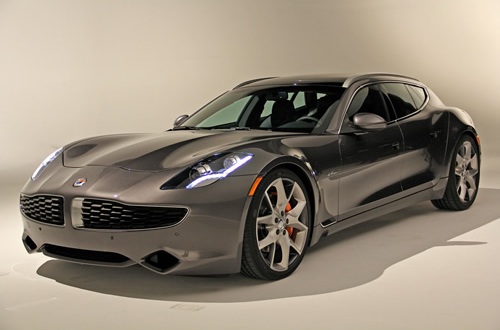 Green car maker Fisker Automotive has confirmed that it is to launch a second model at the Frankfurt Motor Show. Following in the footsteps of rival Tesla, which is working feverishly to ready its new Model S sedan for a launch next year, Fisker will expand its lineup beyond its $95,000 sports model with the […] 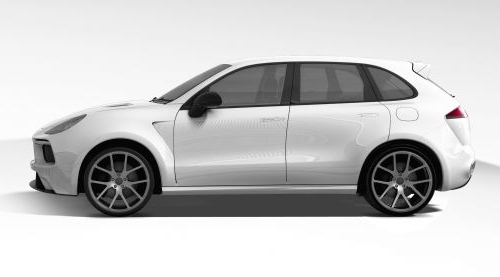 New luxury car brand Eterniti has unveiled its first vehicle at the Frankfurt Motor Show (actually only the exterior was revealed). The automaker revealed the Hemera September 13, promising that the world’s first ‘super-SUV’ will provide new levels of luxury, exclusivity and performance. Eterniti says that it closely resembles the production version, with carbon composite […] 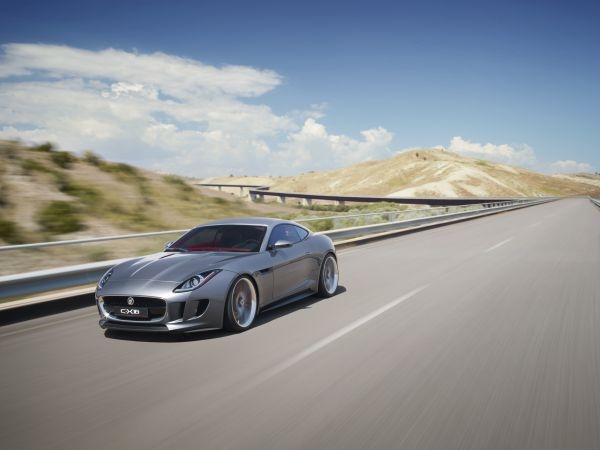 Jaguar has released new details of a hybrid sports model it is working on as a potential successor to the legendary E-Type. The new C-X16 two-seater uses a new 3.0-liter V6 engine along with a 70kW hybrid motor and is described as an ‘exploration’ of future performance hybrid options. Using a combination of gasoline and […] 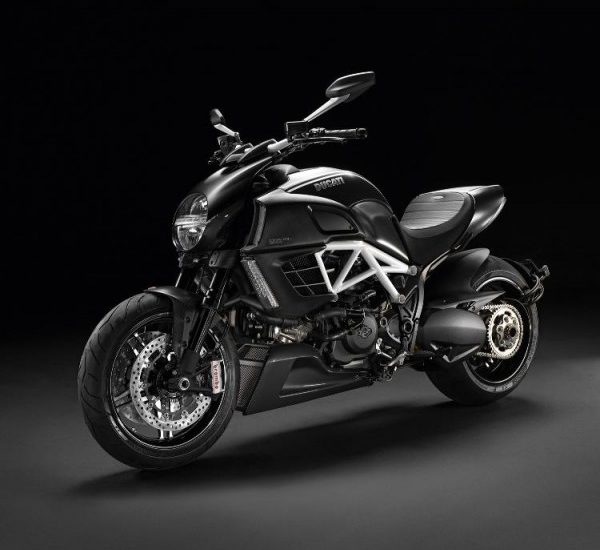 Ducati is to show a new motorbike inspired by the Mercedes-Benz AMG line at the Frankfurt Motor Show later this month. The Ducati Diavel AMG Special Edition is the flagship model of the 2012 Diavel family and has been co-inspired by AMG, Mercedes-Benz’s high-performance racing brand. Based upon the Diavel Carbon, the new model features […]

A new British car company in the mold of previous greats such as Jaguar and Bentley has released one image of its new model, set to debut at the Frankfurt Motor Show. Eterniti Motors, which describes itself as an ‘independent, boutique British luxury carmaker,’ said September 5 that its first model would be the world’s […]