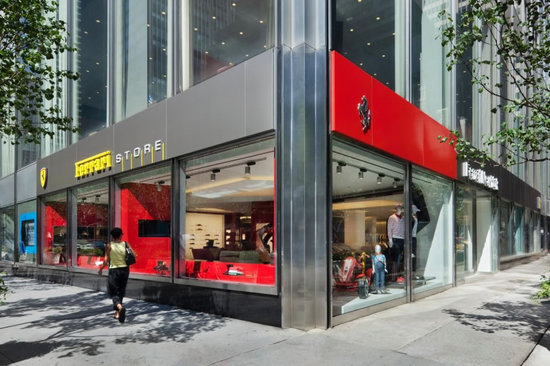 The Ferrari Store of New York has officially opened its doors, unveiling a retail space offering an array of branded apparel and lifestyle products. The 200 square metres space is dedicated to the Ferrari Store, sitting next to the Ferrari Showroom. The New York store is the 37th store worldwide to open. It is situated […] 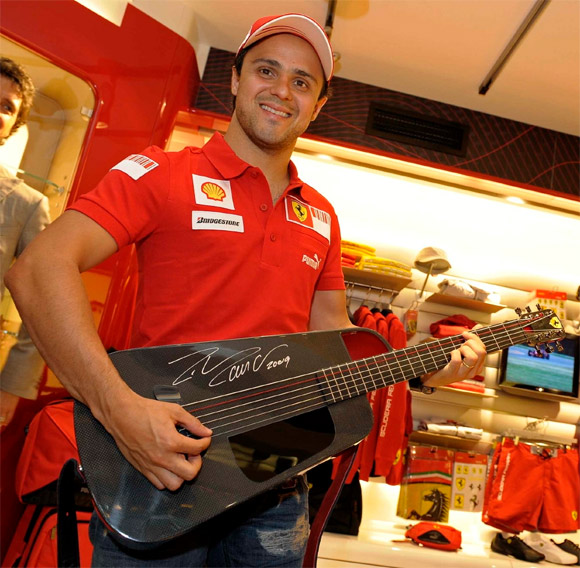 This Blackbird Rider Carbon Fiber Travel Guitar is the brainchild of Joe Luttwak, a designer who spent some time working for Ferrari in Maranello. Based on Blackbird Guitars’ high-performance Rider travel guitar, it is the first instrument fit for the Ferrari namesake. The Ferrari version of the carbon fiber guitar sports a red A string, […] 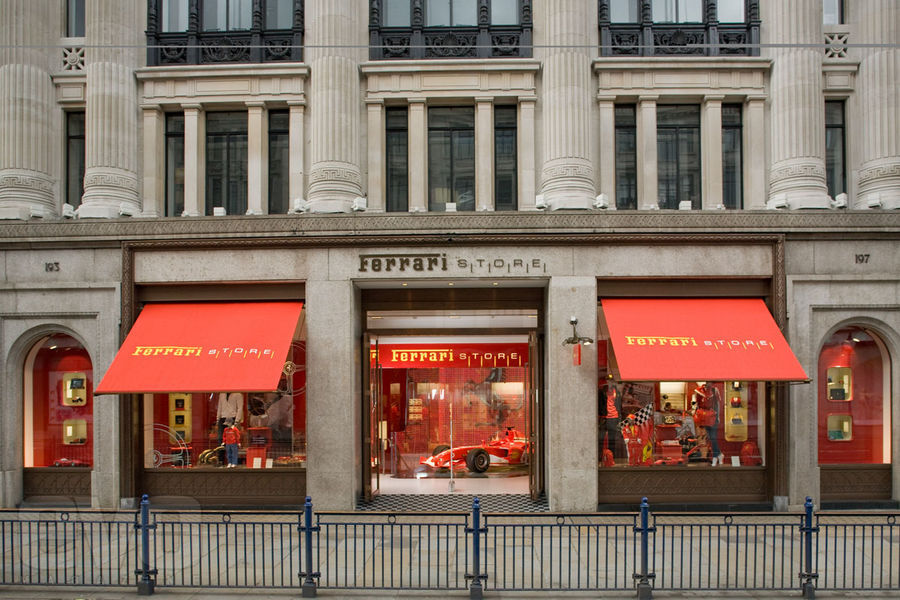 Ferrari Formula One driver Kimi RÃ¤ikkÃ¶nen has officially opened the UKâ€™s first Ferrari Store at 193-197 Regent Street in the heart of London. RÃ¤ikkÃ¶nen was then treated to a specially arranged drive-by from some of the greatest Ferraris ever made. Legendary models taking part included a Daytona, F40, F50 and Enzo. Stocking everything from Ferrari […]