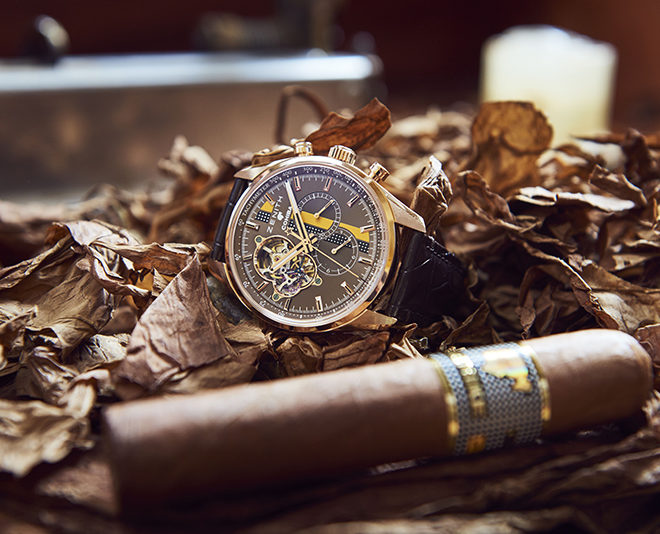 Marking half a century in style, cigar producer Cohiba enlists the help of the luxury watchmaker. 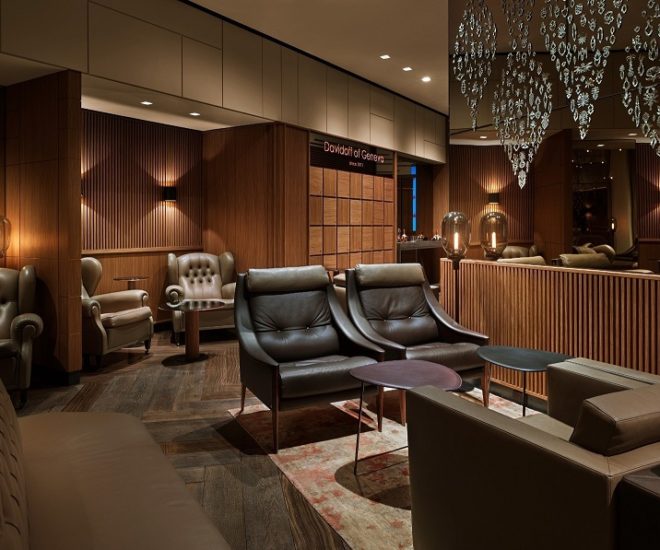 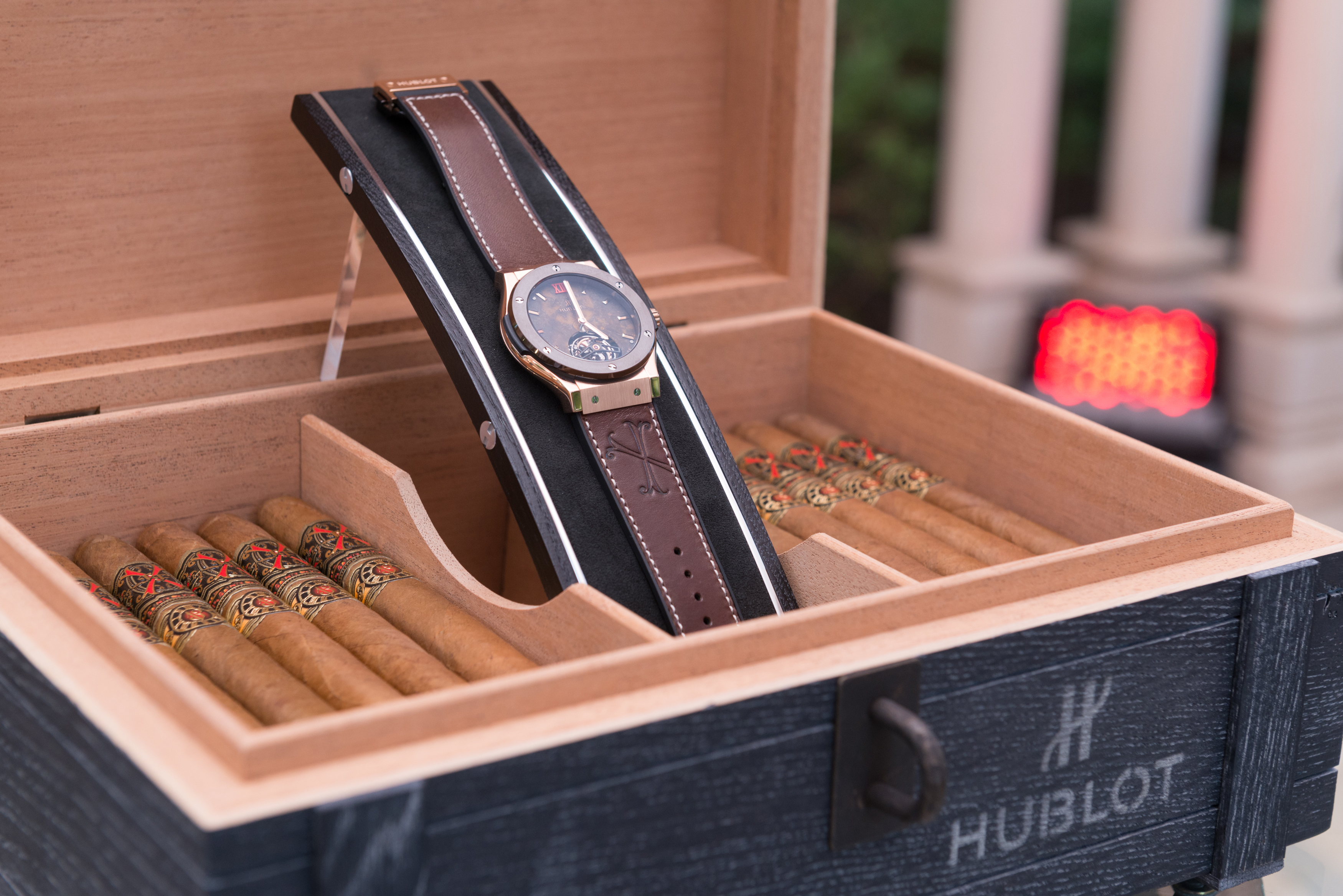 HUBLOT has collaborated with cigar producer Arturo Fuente to create the Classic Fusion ForbiddenX, featuring a dial made with real tobacco leaves. 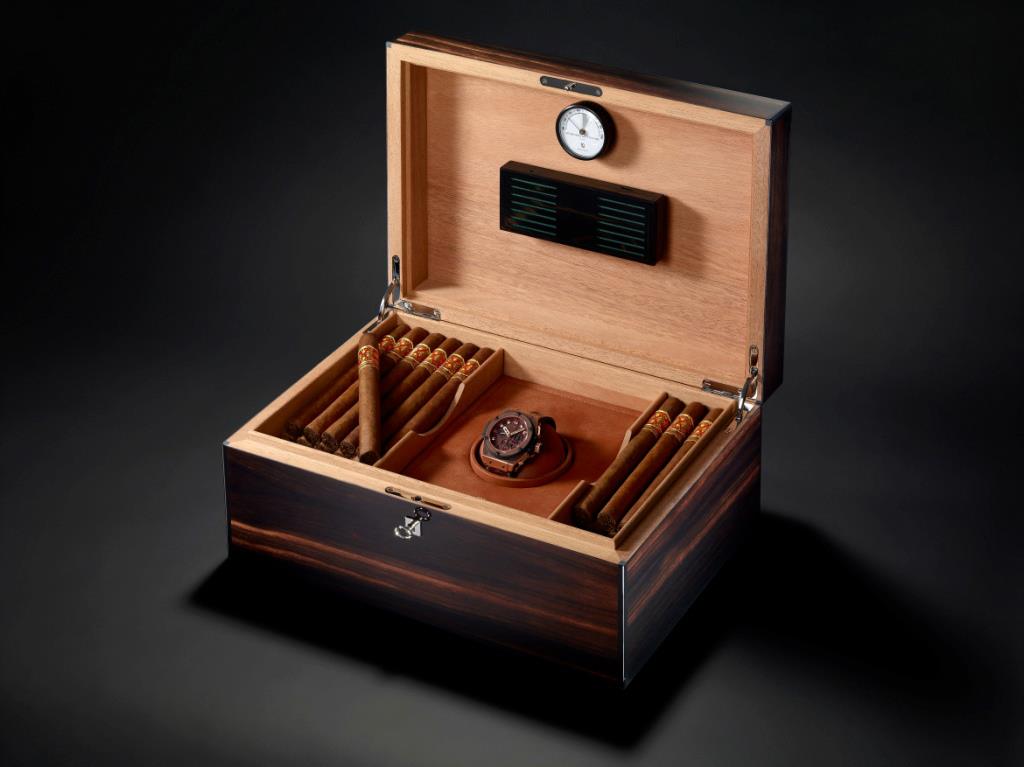 Hublot has created the King Power “Arturo Fuente”, a watch made in tribute to the Opus X, a cigar which connoisseurs have dubbed the rarest in the world. 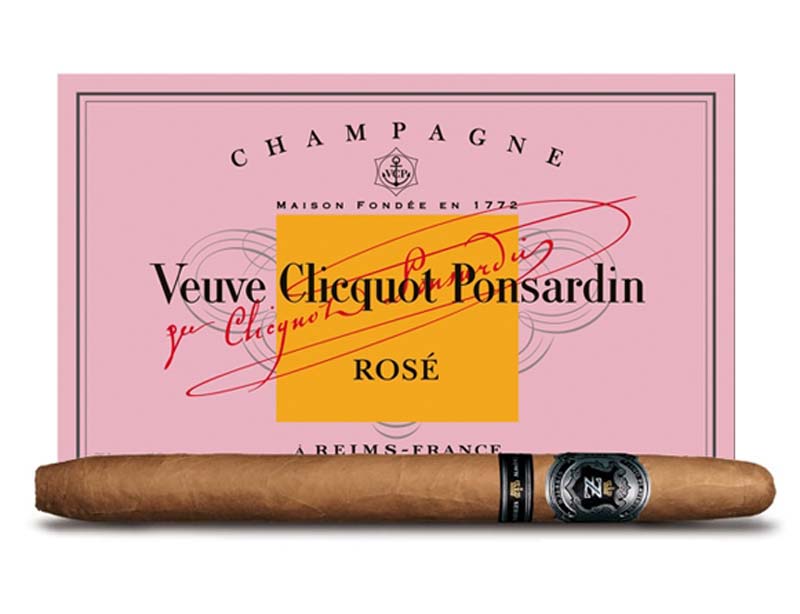 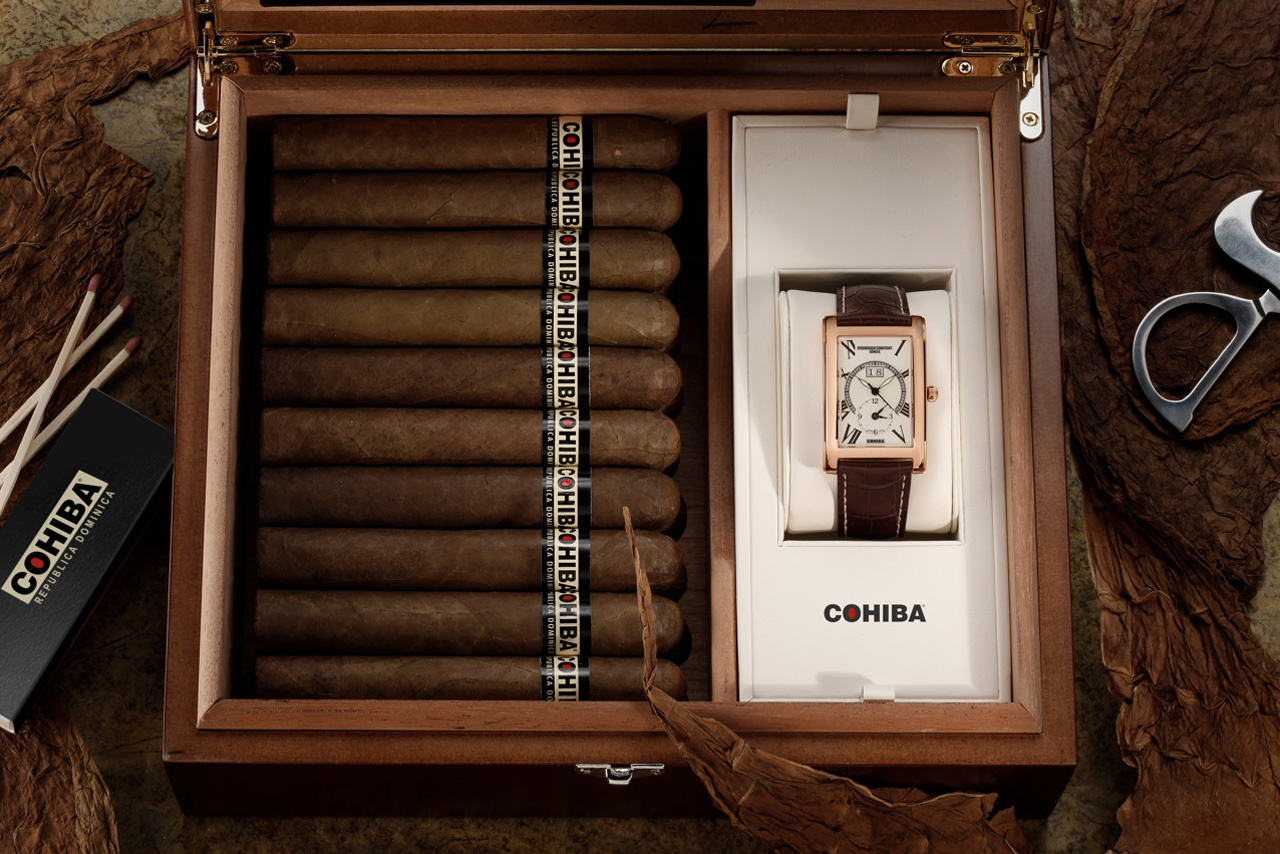