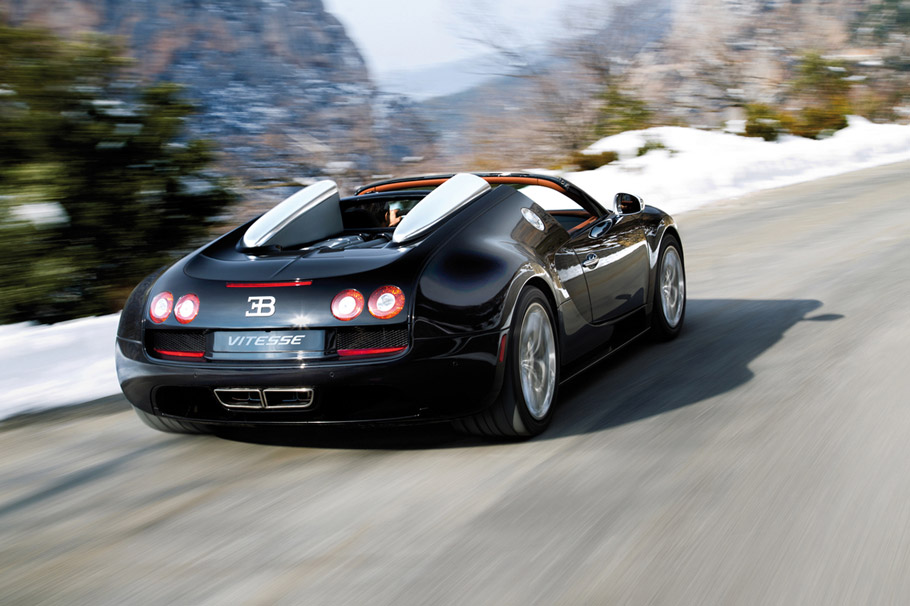 Bugatti to focus only on supercars for brand purity

Bugatti plans on focusing only supercars and doesn’t plan to make any more luxury sedans. 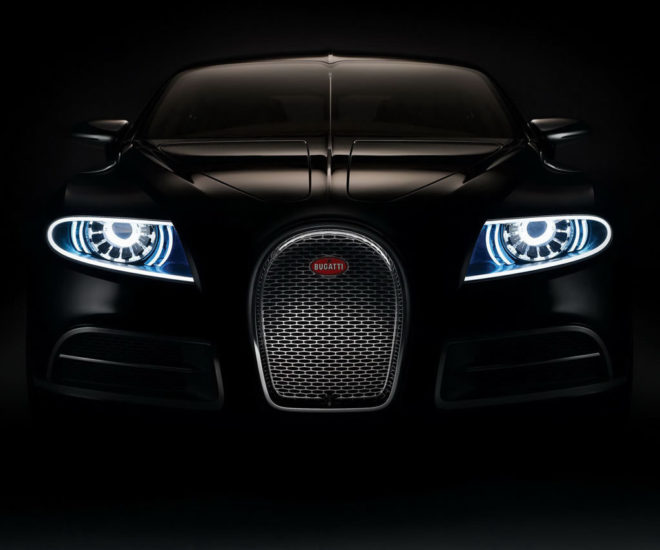 Bugatti Galibier To Get a New Design

Auto Motor und Sport reports that the Bugatti Galibier has been delayed until 2015. The Bugatti Galibier is still in the works but the model being develop differs substantially from the concept we have previously seen. The group has been taking advice about the Galibier’s design from current Bugatti owners, with half of those who […] 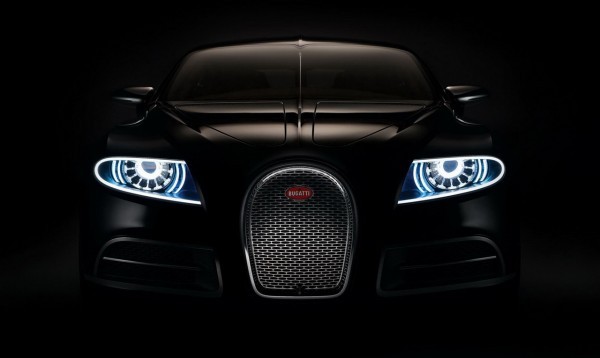 Unveiled at last year’s Frankfurt show to a very select audience, the “four-door Veyron” remains a concept for now, but new images have surfaced showing the Galibier in black. We like it considerably more this way, rather than the exposed carbon and blue shown before. These new photos have also given us a chance to […] 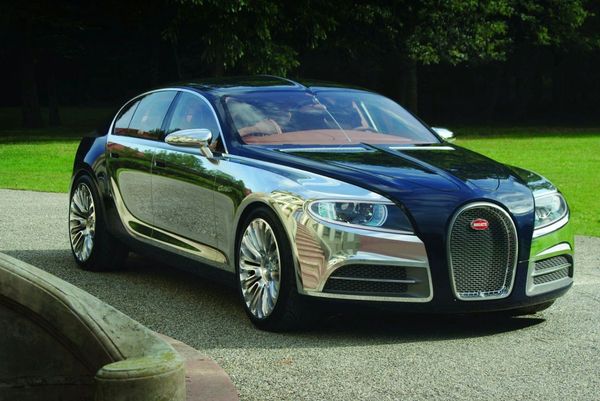 Bugatti is giving a glimpse of its future beyond the Veyron with this W16-powered four-seat limousine. Like its two-seat stablemate, the 16C Galibier aims to be the ultimate: the fastest, most powerful, most elegant and expensive car in the world. Officially it’s a concept car, but Bugatti has started showing the Galibier to customers and […]