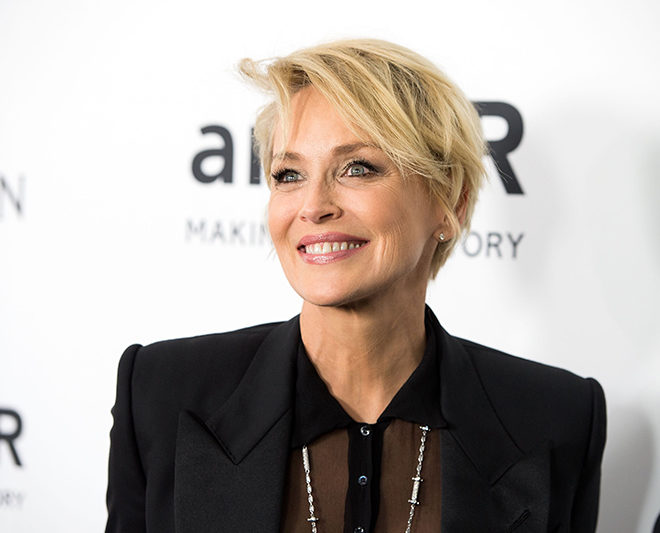 The jeans find a new home thanks to a few generous celebrities, all in the name of charity. 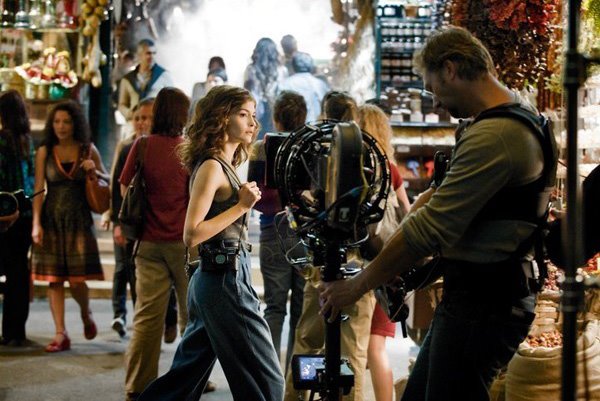 Following the footsteps of Nicole Kidman, actress Audrey Tautou will step into the starring role of a Jean-Pierre Jeunet-directed commercial for Chanel No. 5 The theme is missed encounters between strangers â€” played by Tautou and model Travis Davenport â€” as they ride the Orient Express from Paris to Istanbul. There is no dialogue, only […] 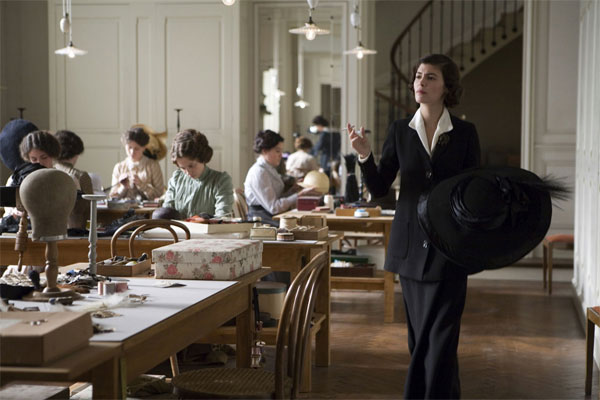 First Trailer for “Coco, Before Chanel”

To me, Audrey Tautou will always be AmÃ©lie. To others, soon, she will be Coco. â€œCoco Before Chanel,â€ biopic of celebrated fashion designer Coco Chanel is based on book â€œLâ€™Irreguliereâ€ (The Nonconformist) by Edmonde Charles-Roux, directed and written by Anne Fontaine and Camille Fontaine. Audrey Tautou stars as Gabrielle Chanel, known as Coco, before she […]