Latest posts with tags "Audi A3" 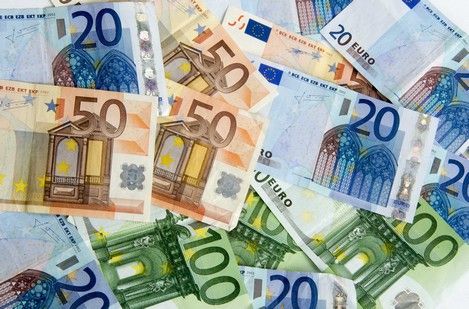 Guy Blows 23000 Euros Out Of Audi A3 Convertible 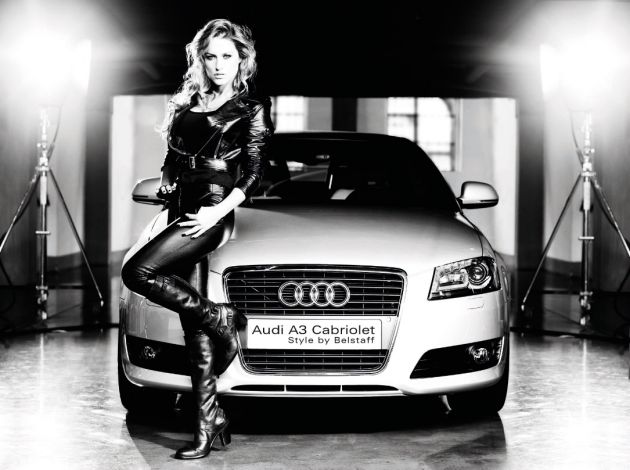 Audi A3 Cabriolet Style by Belstaff

At the Sail and the City in Milan Audi has unveiled the new fashion version of the cabriolet model: Audi A3 Cabriolet Style by Belstaff. Based on the A3 hatch, the soft top Cabriolet can seat four passengers. The soft-top, available in semi-automatic and fully automatic versions, can be opened hydraulically in just nine seconds. […]