Latest posts with tags "Audi A1" 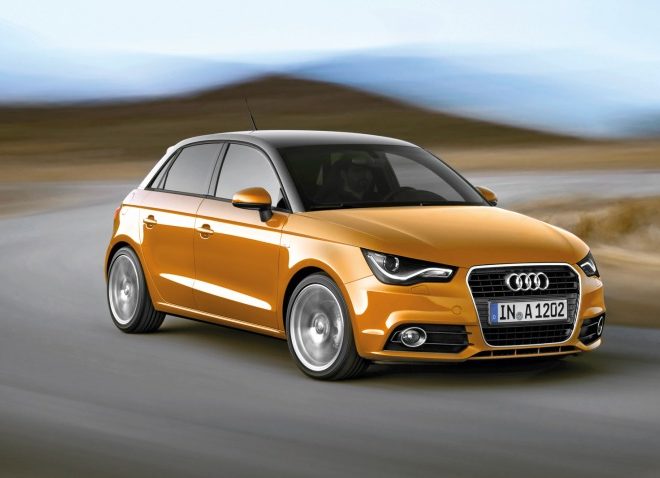 Audi is to put a five-door version of its compact A1 on sale next year, the company confirmed November 18. The Audi A1 Sportback will add a family touch to the brand’s popular A1, which is dogfighting for market share with the likes of the BMW 1 Series. Aimed at a ‘young, urban public’, the […] 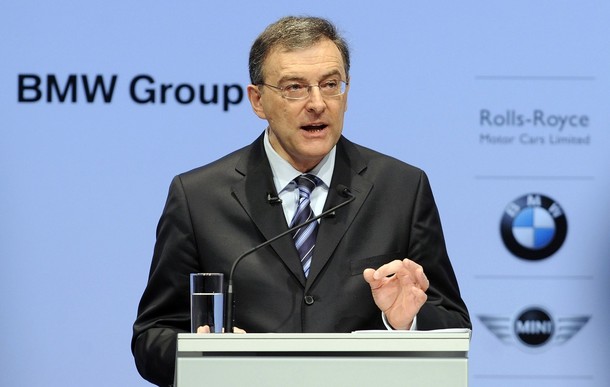 Luxury car maker, BMW, said Wednesday it planned to launch its own small car that might be based on its Mini model to serve a sector that is developing rapidly. “We expect by 2020 growth of between four to six percent” in the market for small, high-end automobiles, BMW boss Norbert Reithofer told a press […]