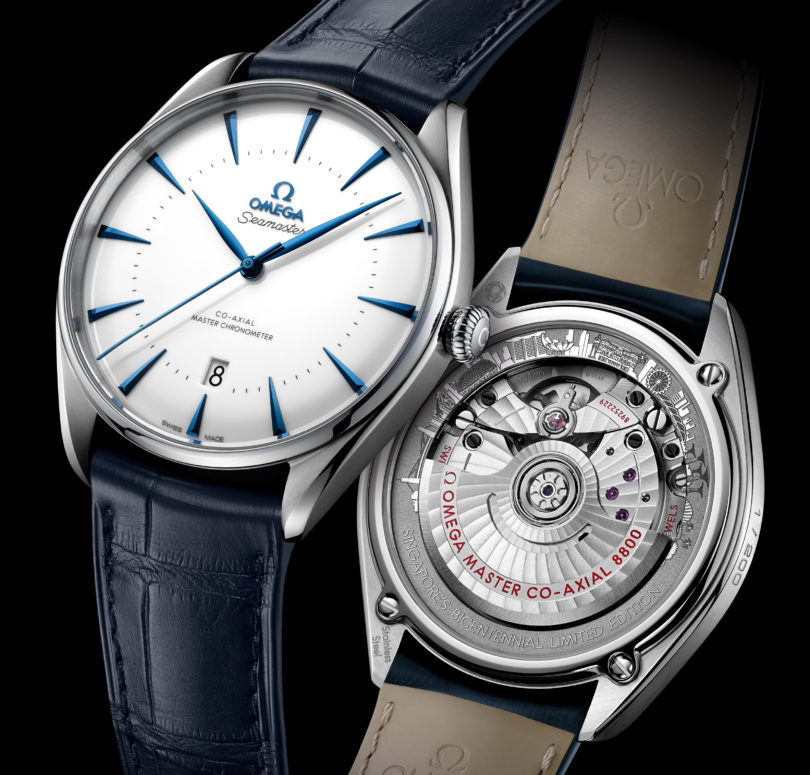 Whether you believe Singapore is a mere 54-years-old from date of independence or 200 as the bicentennial celebrations of the country’s founding by Raffles points to, it does not matter. What matters, however, is that Swiss watchmaker Omega has launched a limited edition timepiece celebrating the latter, a first for the country.

The Seamaster Exclusive Boutique Singapore Limited Edition pays tribute not just to the event itself, but to the famous architecture across Singapore with a laser engraved peripheral on the case back. Buildings such as the Esplanade, Marina Bay Sands’ iconic three-tower structure, as well as the Gardens by the Bay set up have been included. 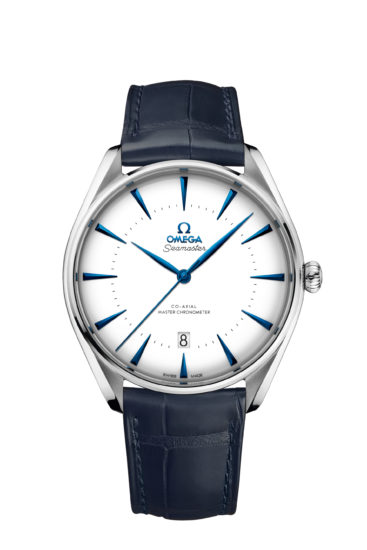 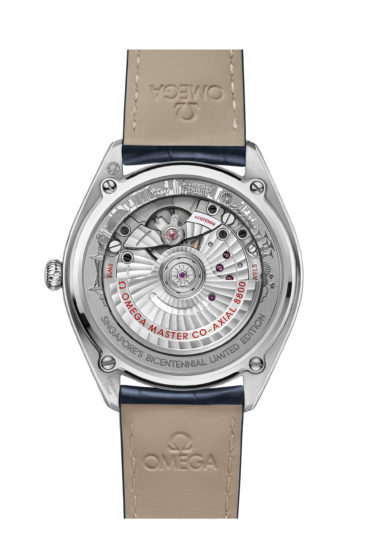 Laser-engraved around the peripherals of the case back is some of Singapore’s most iconic locations.

On the dial-side however, the watch takes a classic approach with a white lacquered domed dial with blue diamond-polished hands, and a date window at six o’clock. The watch, sized at 39.5mm, is presented in stainless steel with a blue leather strap matching the indices on the dial. In accordance with the anniversary, the Seamaster Exclusive Boutique Singapore Limited Edition will be limited to just 200 pieces with each number engraved on the side. The watches will only be available for purchase within Singapore’s Omega boutiques.

While this isn’t the first City Edition Omega has done (this one celebrates Switzerland’s anniversary), it is the first that Omega has done for Singapore and one can only hope that it’s the first of many, given the brand’s prominence amongst collector circles here.