The End of Ready-to-Wear for Jean Paul Gaultier 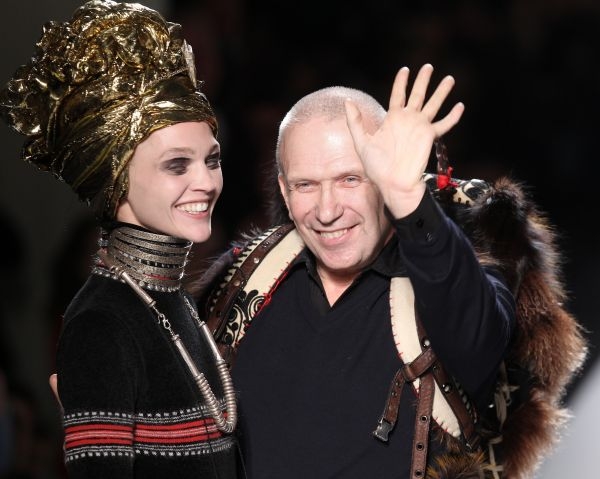 JEAN PAUL GAULTIER is to bow out of ready-to-wear later this month after nearly 40 years of over-the-top, sometimes provocative collections.

The 62-year-old former “enfant terrible” of fashion, who famously designed Madonna’s cone bras, will devote himself to couture, the brand’s perfume business and other projects, the fashion house said in a statement.

Gaultier’s last ready-to-wear collection will be shown on September 27 during the spring/summer 2015 fashion shows in Paris. The designer told industry journal WWD the decision had been taken after an “in-depth assessment” of the future of the fashion house in which Spanish fragrance and fashion group Puig has a majority stake.

“We looked at various possibilities considering the present state of the company and we have reached the same conclusion,” he said.

“For some time, I have found true fulfilment in working on the haute couture, and it allows me to express my creativity and my taste for research and experimentation,” he added. The designer, who still creates stage costumes for performers such as Kylie Minogue and French pop icon Mylene Farmer (below), said the decision came as the world of ready-to-wear had “evolved considerably”.

“Commercial constraints as well as the frenetic pace of collections don’t leave any freedom, nor the necessary time to find fresh ideas and to innovate. I will be able again to express my creativity without constraints.” Gaultier, who launched his own company in 1976, started his beauty business in 1991 and an accessories division in 2000.

He moved into haute couture in 1997, and his high-fashion collections are always a highlight of the Paris fashion calendar.

Gaultier, considered one of France’s most talented designers, has been the subject of a major retrospective by the Museum of Fine Arts in Montreal. Since 2011, the exhibition has been seen by a million visitors worldwide and is due to arrive in Paris in 2015.

WWD quoted market sources as estimating that the fashion house currently generates consolidated revenues of around $38.9 million, with fragrances the most successful part of the business.