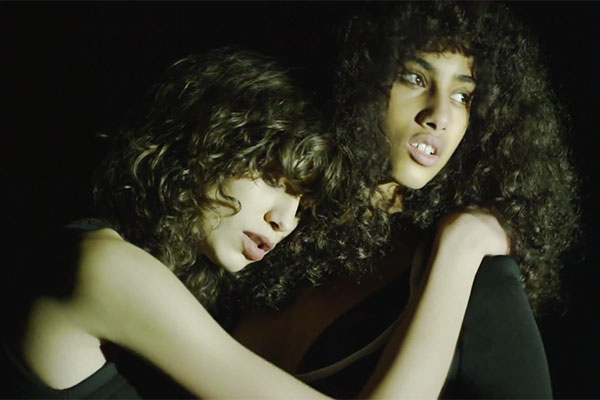 Givenchy has uploaded the director’s cut of its Spring-Summer 2015 campaign film, a video overflowing with sensuality and sexual tension.

The campaign film was produced under the creative direction of Riccardo Tisci and shot by Mert Alas & Marcus Piggott.

Like the visuals revealed last December, the video was shot in a forest that calls to mind the Bois de Boulogne in Paris, a park that becomes a hotspot of illicit sexual encounters after sundown.

While the stills showcased the pieces from the collection in broad daylight, the new video was shot after dark, when things are starting to heat up.

This latest Givenchy campaign features the models Mica Arganaraz, Imaan Hammam and Alessio Pozzi. Notably, the most famousface of the latest collection, Julia Roberts, does not appear in the sultry campaign video.