COACH has released a second campaign for the Fall/Winter 2014 collection starring a bevy of emerging acting and musical talents. 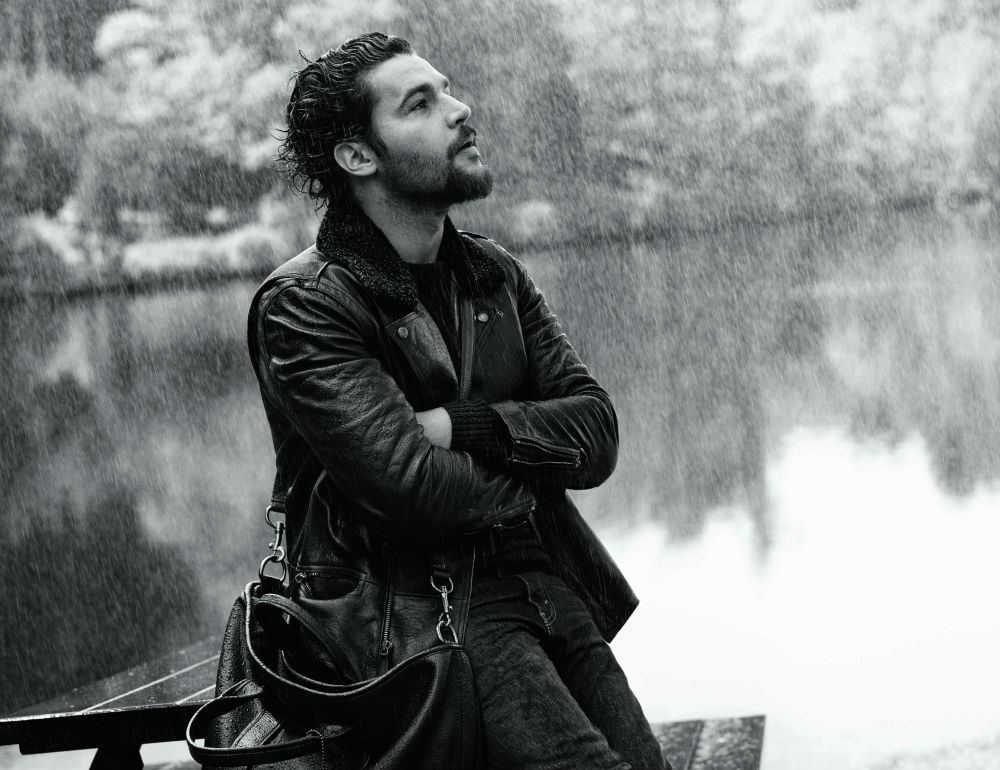 COACH has released a second campaign for the Fall/Winter 2014 collection starring a bevy of emerging acting and musical talents.

“Coach Dreamers” campaign was art directed by celebrated designer Fabien Baron. It’s designed to show off the clothes on an “individual, authentic and innately cool” set of kids according to the brand. “The idea of the ‘American dream’ is relevant all around the world – independent spirits who lead their lives in an individual, unexpected way.” Dressed in Coach with a chic leather bag from the brand, New York City-based Kravitz (the daughter of Lenny Kravitz and Lisa Bonet) appears along with Los Angeles native BANKS.

Israeli-American actress Odeya Rush (only 17, but already a breakout star with 2014 film “The Giver”) and Christopher Abbott complete the foursome.

The Coach ‘Dreamers’ campaign will continue in the spring, with new additions to the cast set to arrive, showing off their personal style.