Formula 1 has a new owner now that Liberty Media has bought the racing business for $4.4 billion, according to widespread news reports. 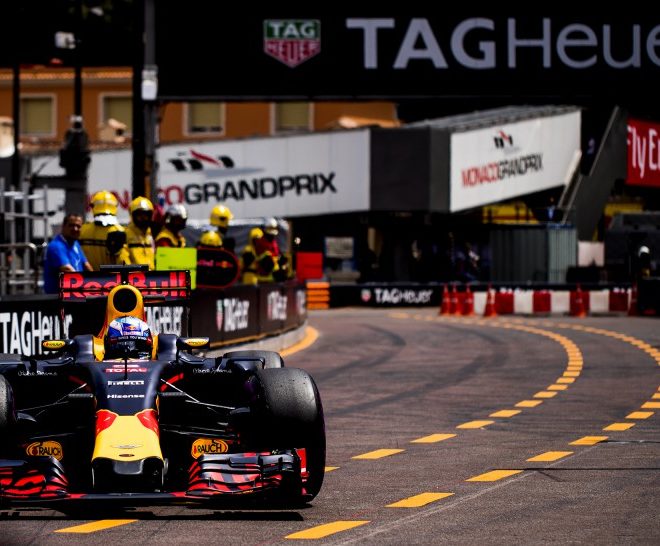 Formula 1 has a new owner now that Liberty Media has bought the racing business for $4.4 billion, according to widespread news reports. Formula 1 has been on the block for some years now, courting all manner of suitors, to replace private equity firm CVC Capital. Without a doubt, this is one of the biggest deals in professional sports history and represents a brave new frontier for Liberty Media, assuming regulators approve the deal. Liberty Media is a Fortune 500 company, with diverse assets and a rather convoluted history but that is neither here nor there.

F1 supremo Bernie Ecclestone will stay on as CEO but there will be a new chairman, Chase Carey, vice-chairman of 21st Century Fox. Ecclestone will reportedly stay on for a few years but analysts expect his departure, just as they anticipated CVC’s exit. There has been much grumbling over how much CVC has made of off F1’s increasing popularity over the years, combined with how little it has reportedly done for the sport.

Ecclestone told Reuters that he had been asked to stay on for three years and would miss the upcoming Singapore Grand Prix (we certainly won’t be missing it, partners as we are for the Podium Lounge party) as he is needed for negotiations in London. The 85-year-old British mogul has run F1 for the last 40 years.

Liberty Media will be challenged to address falling TV ratings in recent years and with improving the appeal of the sport in the USA, where it famously failed to gain traction over the years. The John Malone-owned company already has some sports legitimacy, being the owners of the Atlanta Braves Major League Baseball Club.