“Anti-Fragrances” For The Man’s Man

These five “scent-less” male scents are a break from the usual fruity and floral nodes traditionally found in fragrances.

Singularity defines everything that is considered great — be it personality, the way one behaves or even the way he smells — the familiarity brings out the best in us. But change can bring surprising results too and if you are looking to break the mould, anti-fragrances bring a sense of identity unlike any other. These are not the usual sweet smelling or scent-trendy perfume, but a break from tradition.

Tied to every smell is a memory, the anti-fragrance simply connects the smell binary to everyday experiences that the smeller goes through; further personalising a musk by tapping solely on this phenomenon and not relying on an olfactory-pleasing smell. The scent can range anything from an everyday smell we simply do not think much of to something usually thought to be repulsive, but they all have the common objective of making the wearer one of a kind.

“Anti-Fragrances” For The Man’s Man 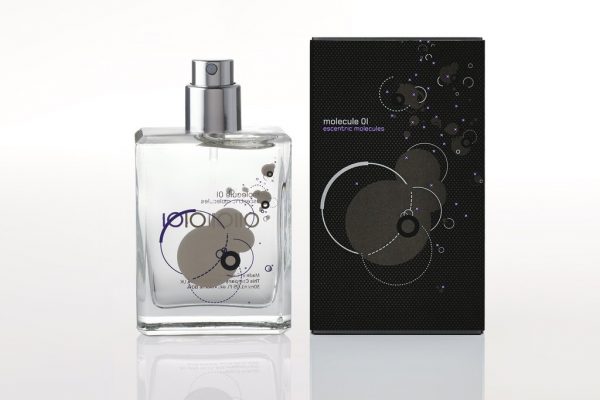 Hitting the nail on its head, Escentric Molecules scores a point for the anti-fragrances by coming up with the Molecule 01. Interestingly, this musk barely brings any form of smell on its own but it is formulated to mix with body chemicals to produce a smell that can only be owned by its wearer. This takes personal fragrance to the next level in an… Escentric manner. 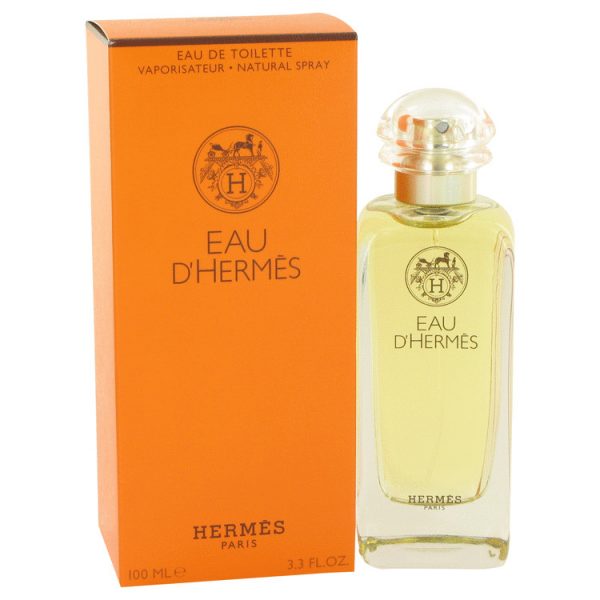 Inspired by the interior of their bags, Hermès has extracted that into a musk to make literal of the smell — a note of fine leather, wrapped in slightly spicy citrus. Hermès captured the everyday smell of the start of a new work day when one opens his briefcase at the office, typically not thought much of, to be worn by both men and women. 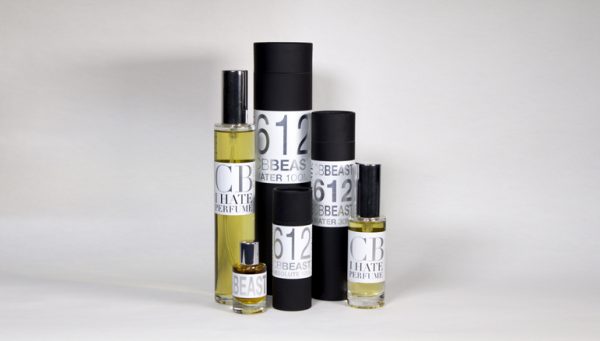 If you want to smell like food and have people drooling at you, this anti-fragrance fits the bill. Imagine roasting a prime cut on the barbecue, marinated deeply in herbs, spices and black pepper along with the smell of burnt wood — commonly associated with a more masculine tinge to the scent. Definitely recognisable by any nose on the street, it will make heads turn when you walk into the room and have people asking “where’s the barbecue at?” 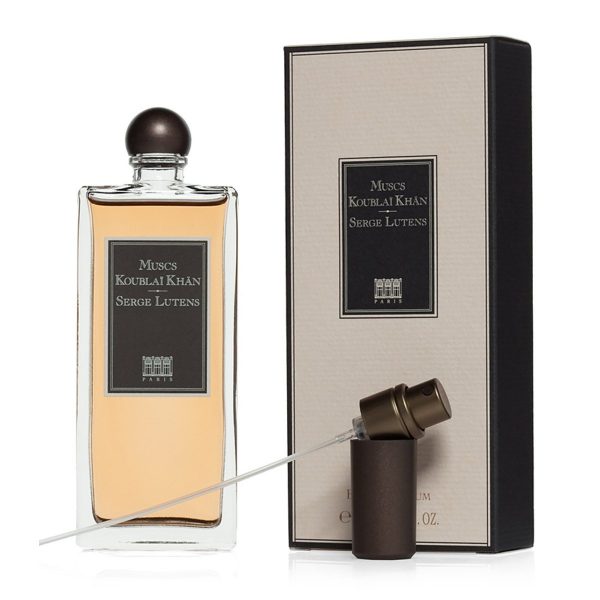 No prizes for guessing where Serge Lutens got the inspiration from. The unique fragrance brings out the beast in you with fur at the heart of the scent — a portrayal of sheer masculinity and dominance. Contrary to the typical sweet or less prominent fragrances, this one goes against the tradition to prioritise a bestial stark imagery over tamed crowd-pleasing convention. 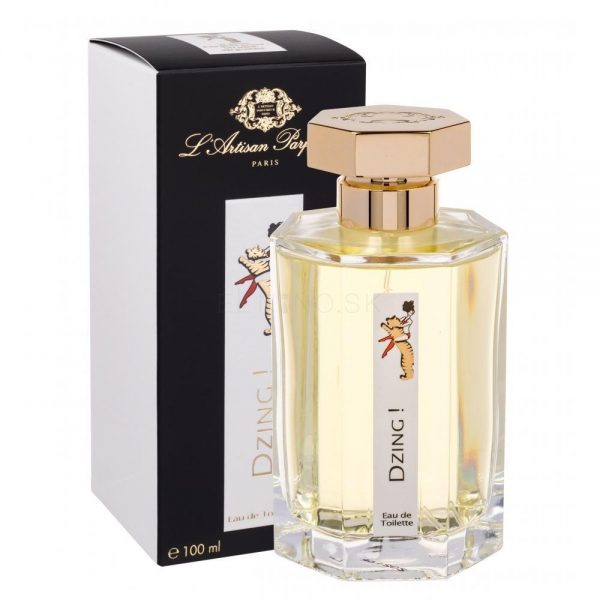 L’Artisan drew much inspiration from the old circuses of Europe and captured the slightly savoury smell of popcorn mixed with sawdust and caramel. It brings those who smell it — possibly to an early film of Dumbo — and gives one a whiff of the inside of a circus tent. But if you want a common modern description, it probably would just be plain old cardboard.

This article first appeared on www.mens-folio.com.