A US consortium that includes famed actor Robert De Niro plans to develop a huge property project in a historic area of China’s commercial hub Shanghai. 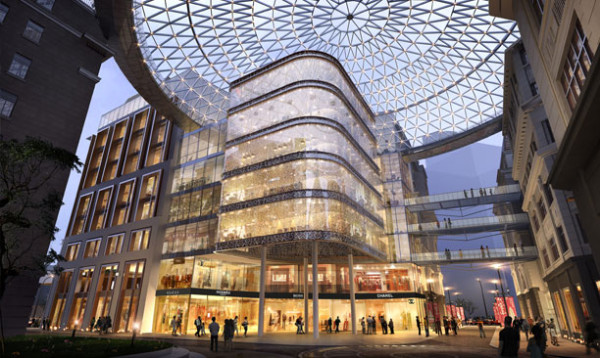 A US consortium that includes famed actor Robert De Niro plans to develop a huge property project in a historic area of China’s commercial hub Shanghai.

“Project 179” near the city’s waterfront Bund district will transform four vacant buildings into an 850,000-square-foot complex. The four existing buildings mainly date from the 1920s and 1930s.

Set to open in 2016, the complex will include a boutique hotel, retail stores, a cinema and a performing arts centre, the statement said. The project will also construct a new building.

“By ensuring a design that reflects the vibrant history of Shanghai, Project 179 can serve as a jewel in its crown: ushering in a bright future while paying homage to its rich and storied past,” De Niro said.

Shanghai’s Bund is a strip of land along the river that cuts through the city, lined with grand buildings that once housed the city’s biggest banks and companies.

The project participants include Tribeca Enterprises, a diversified global media company set up in 2003 by De Niro and two other partners. Commercial terms were not disclosed.

The US consortium is cooperating with the government-backed Shanghai Bund Investment Group, which won the right to develop the property in 2011.