Jack Ma, one of China’s richest men, recently invested in a US$23 million property in New York’s Adirondacks for conservation purposes. 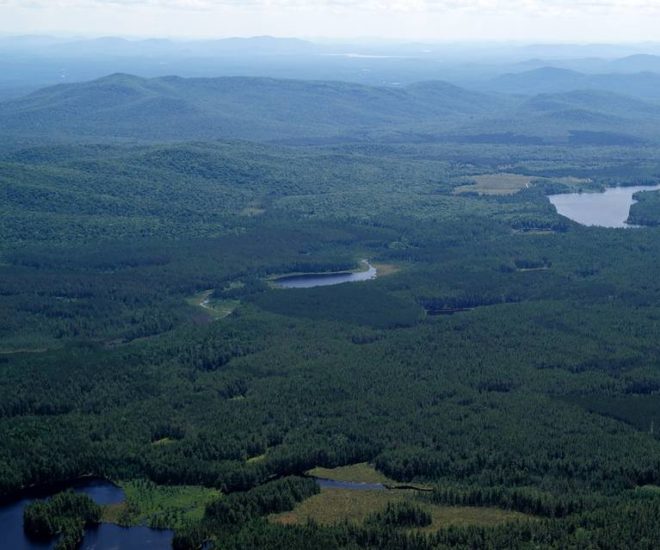 Alibaba’s Jack Ma just dropped $23 million on a massive parcel in the Adirondacks, according to The Wall Street Journal.

Brandon Park was hit by serious pollution and haze problems in the late 1800s. The area’s forests were cleared by logging, mining, charcoal and paper industries, which severely damaged its soil, waterways and wildlife. In an effort to protect the land, New York in 1892 created the six-million-acre Adirondack Park, which Brandon Park is currently a part of.

This is the billionaire’s first investment in land conservation outside of China, and he plans to form a non-profit entity to manage the park.