Latvian flag-carrier airBaltic on Monday announced plans to offer castles in the air by selling real estate to passengers as they fly. 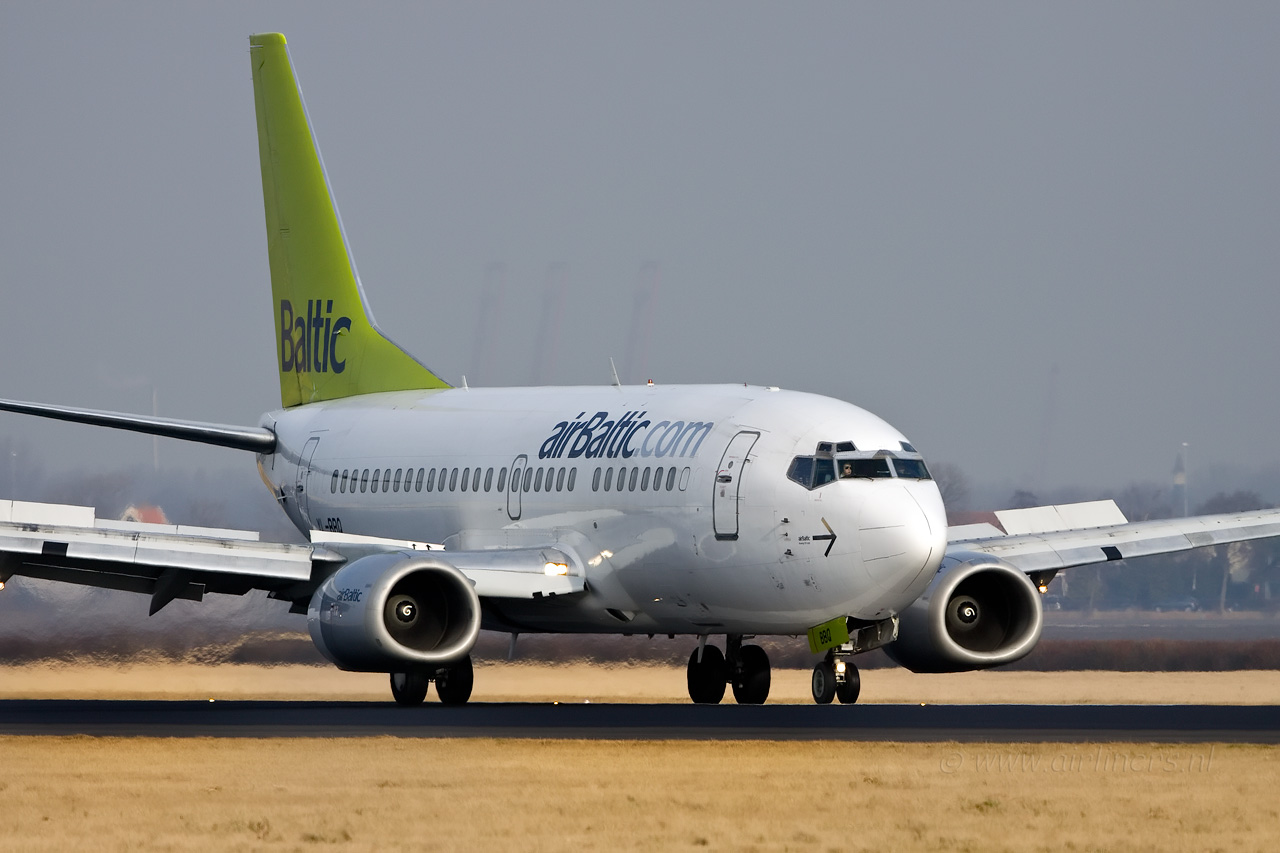 Latvian flag-carrier airBaltic on Monday announced plans to offer castles in the air by selling real estate to passengers as they fly.

Interested travellers can buy a voucher for 30 euros ($36), which the airline says will save them up to 9,500 euros when they sign on the dotted line for a real estate purchase with a partner broker.

The company made headlines last December when it began selling cars on board, offering Mini Coopers for 25,000 euros alongside more traditional in-flight buys.

“After the success of our pilot project in high-value items, we want to go further. We are delighted to be the first airline in the world to offer real estate with guaranteed discounts for in-flight sale,” Michael Grimme, airBaltic’s head of sales said.

The airline, which operates flights from its Riga hub to more than 60 destinations worldwide, recorded a loss of 100 million euros in 2011.

It expects to lose another 50 million euros in 2012, eventually returning to profitability in 2014 under a restructuring plan.