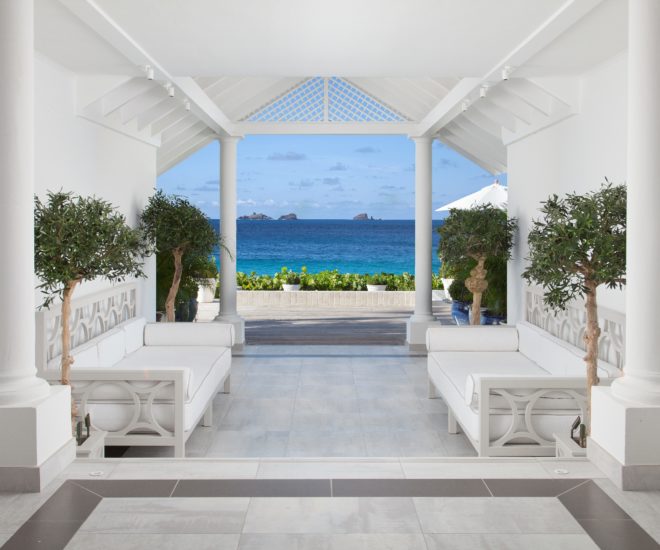 An overly-handsome waiter, a snoring girlfriend and the sea being too blue are among some of the bizarre complaints made to hotel staff, according to a survey published Monday.

Other complaints included sheets being too white, ice cream being too cold, the bath being too big and no steak on a vegetarian menu.

One customer asked for a discount after his sleep was disturbed by his snoring girlfriend, while another asked for a refund as his dog had had an unhappy stay.

Staff in a hotel in London’s Mayfair were taken aback when a client bemoaned the lack of an ocean view.

Equally eyebrow raising are some of the requests, including one for a dead mouse. One guest asked for a bowl of crocodile soup, another for a bath of honey while one hungry punter demanded 15 cucumbers a day. The sheets are too white
The sea was too blue
Ice cream too cold
Bath was too big
Girlfriend’s snoring kept guest awake
Guest’s dog didn’t enjoy his stay
Hotel had no ocean view (in Mayfair, London)
There was no steak on vegetarian menu
Waiter was too handsome
Mother of groom wasn’t given the honeymoon suite One glass of water on the hour every hour, throughout the night
15 cucumbers a day
Toilet to be filled with mineral water
Bath of honey
Sound of goat bells to aid sleep
Only the right legs of a chicken
A dead mouse
Bath of chocolate milk
16 pillows (for single guest)
Crocodile soup