From a desert oasis to a mountaintop kasbah: National Geographic launches luxury hotel collection of world’s most unique lodges. 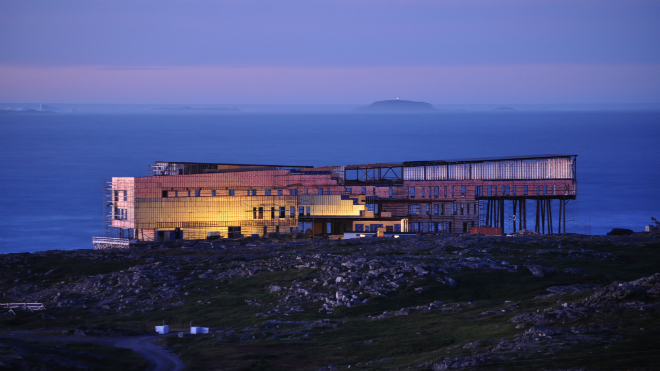 Thatched bungalows in the rainforest of Costa Rica and luxurious tents in the Australian Outback are among some of the properties chosen to form National Geographic’s new collection of boutique hotels and lodges.

Launched as the National Geographic Unique Lodges of the World, properties chosen were judged on factors such as design and character, guest experience and quality of service, and sustainability practices.

The initial collection includes 24 lodges that span the world, from Australia to Canada, South Africa and Latin America. The only property from the US to make the cut is The Ranch at Rock Creek in Montana.

Special NatGeo packages are also being launched within the group that offer add-ons such as a private sunset wildlife cruise at the Nimmo Bay Wilderness Lodge in British Columbia, Canada or a private tour and outing with an on-site scientist at The Brando in French Polynesia. The initial lineup of 13 expeditions includes trips to Buddhist temples and ancient fortresses in Bhutan, as well as horseback riding along the coast of South Africa’s Western Cape.