Tourism in 2009 defied the credit crunch, gave us even more spectacular resorts and offered up unparalleled levels of luxury. A round-up of the year’s best luxury travel places and openings. 1 -The New Yorker Hotel Located in an 80-year-old Art Deco building, the legendary New Yorker Hotel completed a five-year $70 million renovation project […] 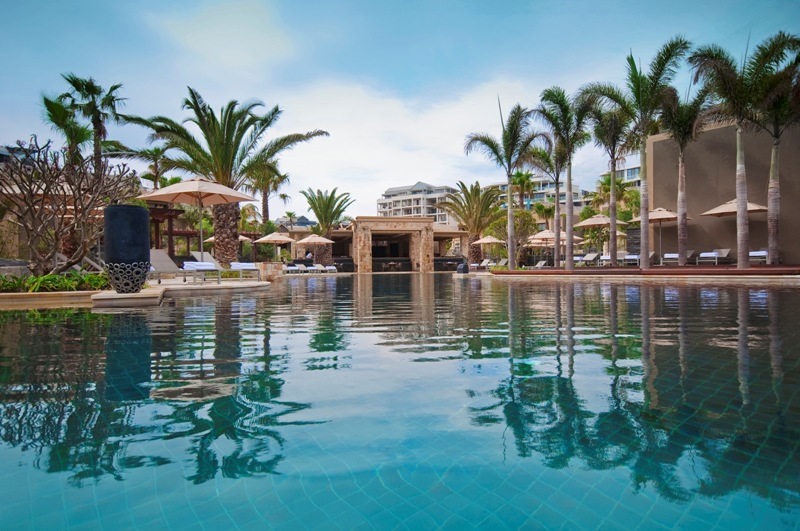 Tourism in 2009 defied the credit crunch, gave us even more spectacular resorts and offered up unparalleled levels of luxury.

A round-up of the year’s best luxury travel places and openings. Private villas with individual plunge pools are standard lodgings at the Mandarin Oriental Sanya resort on Hainan Island, just off the Vietnam coast.

The resort opened in March. This luxury resort was named 2009 Spa Destination of the World by Berlin-based wellness magazine, SENSES, in April. The City of Dreams complex opened June 1, with the Hard Rock Hotel and Crown Towers displaying the famed Memorabilia Collection. Bushman’s Kloof in South Africa’s Cedarberg Mountains was voted best hotel in the world in the August issue of ‘Travel + Leisure’ magazine.

Five of the top ten were in Africa, indicating some of the favorite new places to visit are eco-tours, wildlife safaris and luxury campsites. After three years of renovations, the famously luxurious hotel La Mamounia in the very heart of Marrakech reopened in September.

The film industry made La Mamounia immortal with films such as ”Morocco with Marlene Dietrich and ‘The Man Who Knew Too Much’ by Alfred Hitchcock. ARIA resort at CityCenter on the Las Vegas strip opened in December, the completion of the most expensive private construction project in US history.