JW Marriott lands in Peru at an altitude of 11,154ft 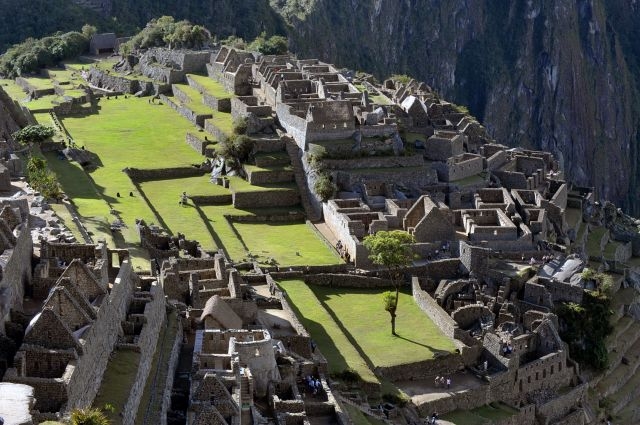 Cusco is Peru’s most popular tourist destination given its proximity to Machu Picchu, a world-renowned archaeological Inca site. Machu Picchu was designated as a UNESCO World Heritage site in the 1980s.

Other nearby landmarks include the fortress of Sacsayhuaman, the Inca sites of Kenko, Puca Pucara and the market towns of Pisac and Chincheros.

The hotel facilities will include two restaurants, one of which will serve modern Peruvian cuisine, another main attraction for tourists. Earlier this month, Peru was recognized as South America’s best culinary destination at the World Travel Awards.

The hotel facilities will also include a fitness center and a 3,300 square footspa with dry saunas, steam rooms and a relaxation pool. The hotel will include an in-room supplementary oxygen system to alleviate altitude adjustments.

The number of tourists visiting Peru continues to grow, with a reported increase of around 11% over the first six months of 2012 compared to the same period last year.

Cusco, one of the favorite tourist destinations is to get a new airport, expected to be ready by 2017, as announced by the government in July.