Fairmont has opened its new landmark property in the holy city of Mecca, Saudi Arabia, becoming the second hotel brand to occupy the Abraj Al Bait Complex. The hotel is situated inside the Makkah Clock Royal Tower, the focal point of an enormous project to upgrade the precincts of the Two Holy Mosques in Mecca […] 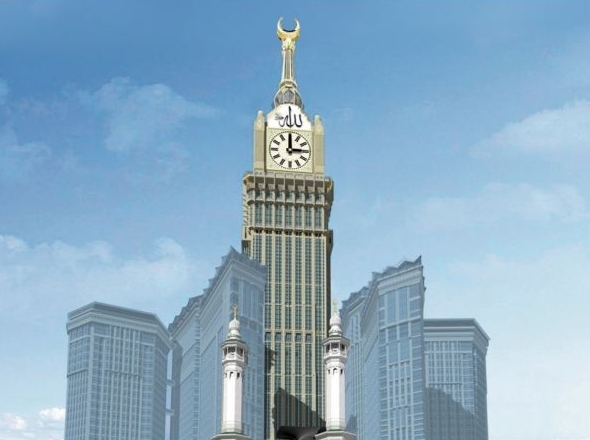 The hotel is situated inside the Makkah Clock Royal Tower, the focal point of an enormous project to upgrade the precincts of the Two Holy Mosques in Mecca and Medina.

Standing 76 stories high, the Makkah Clock Royal Tower is the tallest concrete building in the world and features four 40-meter clock faces visible from 17 kilometers away.

There are nine restaurants that range from Indian and Lebanese cuisine to a steakhouse, which Fairmont says is the first Ã  la carte fine dining establishment in any hotel in Mecca.

Thanks to its proximity to the Holy Ka’aba, Islam’s most sacred site, the luxury chain is marketing the hotel as a “beacon for pilgrims” — guests can also visit an on-site museum for Islamic icons and objects of arts, designed to promote the region’s culture and heritage.

Abraj Al Bait will eventually hold three luxury hotels, along with luxury apartments, a four-floor shopping mall, two heliports and a conference center, making it one of the largest buildings in the world.

Raffles opened its Makkah Palace hotel in August, and Swissotel is set to welcome the first guests to its 1,571-room property in 2011, marking the brand’s first entry into the Middle East. 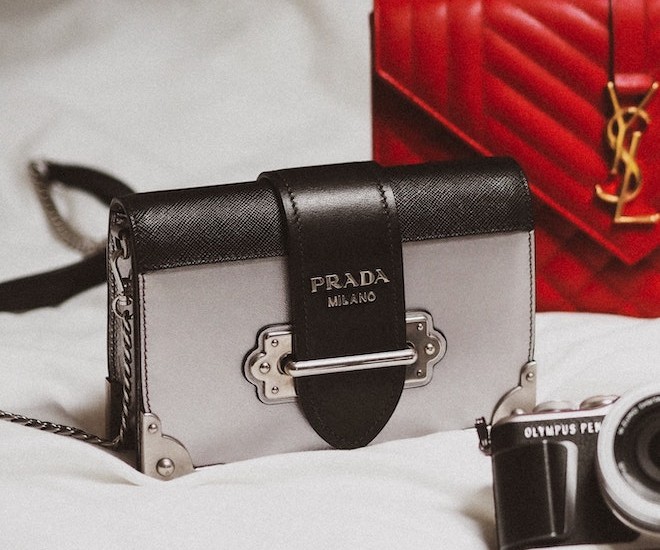