$1m for 7 nights at Emirates Palace ! 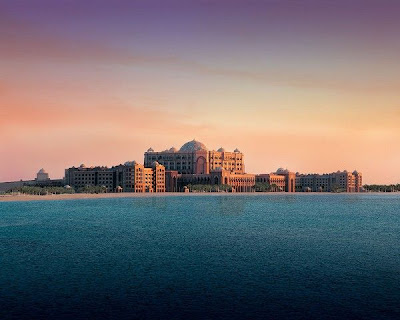 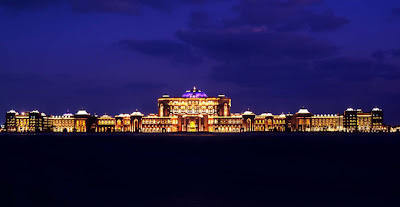 The $145,000-a-day package includes the hotelâ€™s finest suite, first-class air tickets, a full-time Maybach luxury saloon with driver, daily spa treatments, day trips by private jet to Iran to witness the creation of a unique Persian carpet, to Jordan for a spa treatment with Dead Sea mud and to Bahrain for a deep-sea pearl dive. The pearl will be set in a custom-made piece of jewellery.

â€œThe important thing to remember is that the trip is adaptable. If a person doesnâ€™t want to go to Bahrain, or would rather ski for example, weâ€™ll arrange a trip to Beirut or Iran,â€ Sehry Fassy, the director of marketing at the Emirates Palace said.

The guests will receive gifts worth more than $100,000 â€“ including a pearl necklace for her and a gun from the English gunsmith Holland & Holland for him. But â€œNo one has bought it yet. Weâ€™re waiting for the lucky winner,â€ he said 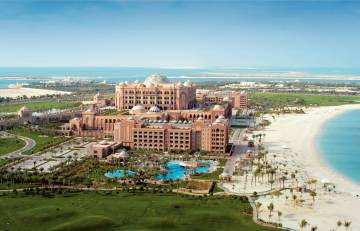 Gavin Samson, the director of Tri-Hospitality consulting, a company based in London and Dubai, said the super package would probably find a buyer.

â€œNothing surprises me any more at all in this market,â€ he said. â€œIâ€™m surprised that this is in Abu Dhabi and not in Dubai. Thatâ€™s where the publicity and the headlines are hit with these ridiculous announcements.â€

â€œIt seems ridiculously expensive. Anyone who would do it would be doing it for the publicity,â€ he said, adding that the quest to be bigger, better and more expensive could get ridiculous. â€œBut knowing the Gulf, the money is there and thereâ€™s someone who will want to do it.â€

The offer is being made as an attempt to earn the hotel a slot in the Guinness Book of World Records, and part of the proceeds will be donated to charities in the U.A.E., the paper reports 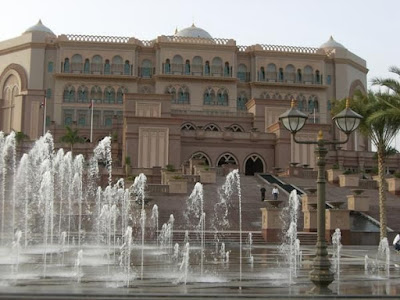 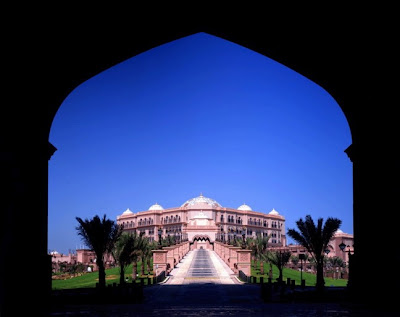 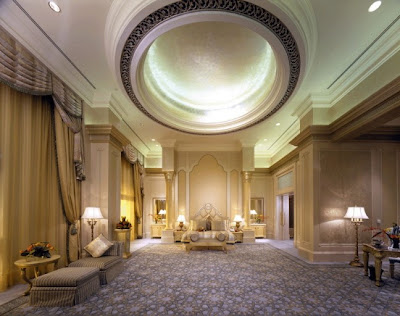