Young Americans are worried about the their ability to afford cars, but if blessed with the means to buy a new car, they would choose a green car model. 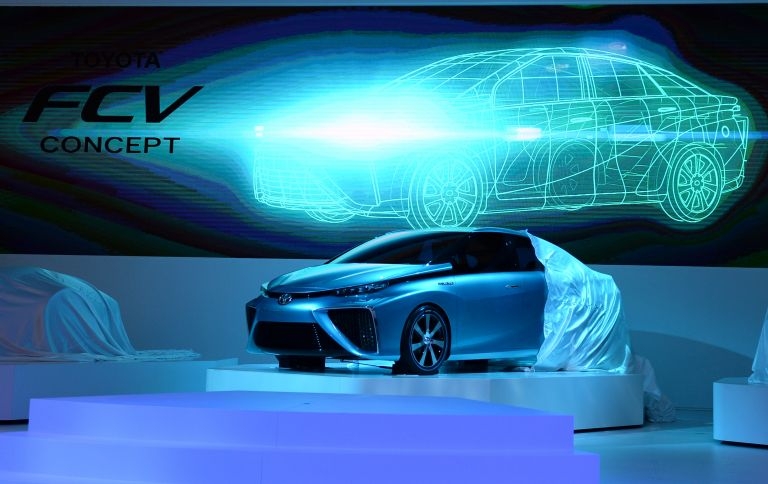 A new global study shows that the allure of Ferraris and Lamborghinis is diminishing for a new generation of environmentally responsible drivers who value green credentials and high-tech features over performance and styling. A Deloitte survey of over 23,000 19-to-36-year-olds shows that the majority of young people (61%) still want to buy a car within the next three years but that the automobile is slowly beginning to lose its status as a symbol of cool and independence.

Although just 8% of all respondents stated that they never intend to buy a car, those who are in the market for a set of wheels don’t care about 0-100km/h times, horsepower or power-to-weight ratios.

Indeed, 59% said that within the next five years, they expected to be driving a vehicle with an alternative powertrain such as a hydrogen fuel cell or an electric hybrid engine.

Technology is also a key consideration for the next generation, especially if it helps them avoid collisions or enables them to stay connected, with more than half of respondents saying they expect to be able to access smartphone apps and other features in a new car.

Aware that car companies, Google and Apple all have designs on the future of in-car technology, 57% said that they would like to customize whatever technologies were on board after they have purchased a car, rather than be tied to a format or operating system.

“Affordability is the mantra for Gen Y consumers who don’t already own or lease a vehicle,” Craig Giffi, vice chairman of Deloitte, said. “When asked what purchasing criteria matter most to them, a majority cited cost-related items such as the vehicle’s price tag, fuel efficiency and payment options.”