Available for bid, the Ferrari 500 represents the last generation of supercoupes produced between 1964 and 1966. 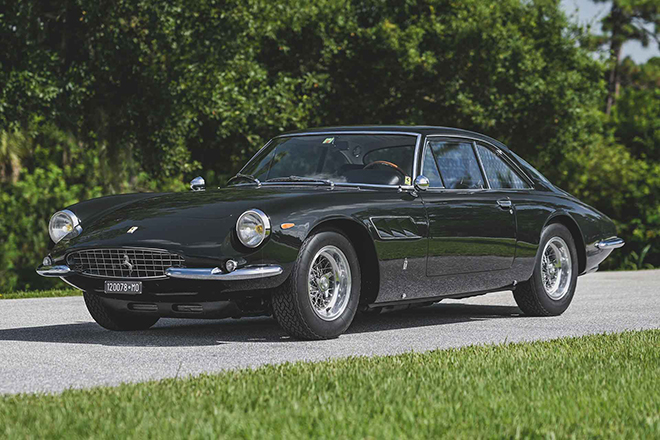 With a long and grand tradition of building what can justifiably be referred to as supercoupes, in a style that is virtually unique to the famed Maranello automaker, the 1964 Ferrari 500 superfast was the brand’s crowning jewel, attracting a clientele of celebrities, royalty, and wealthy tycoons. 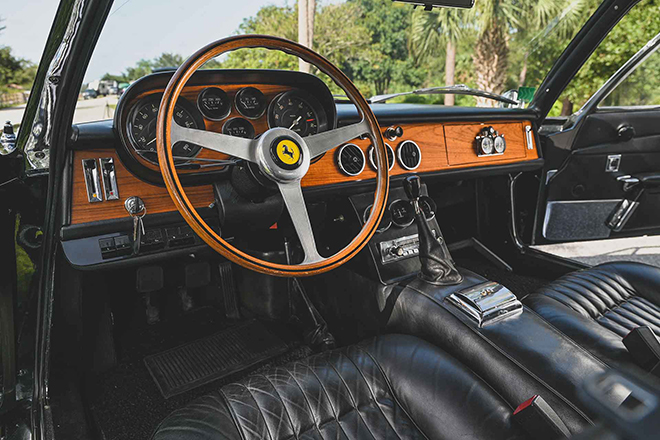 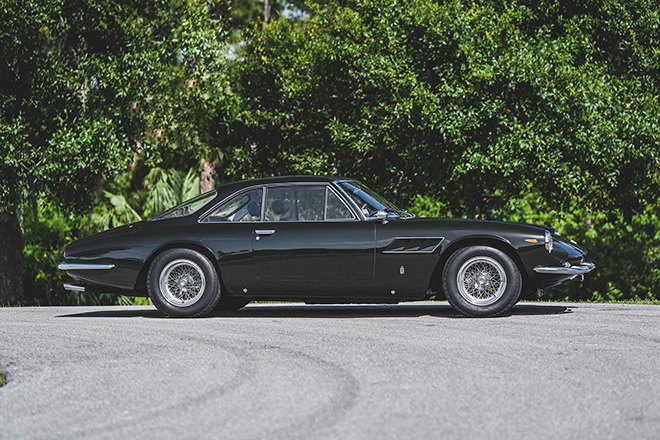 Featuring updated Pininfarina coachwork with a dart-like tapered nose, gracefully rounded tail, and glassy European greenhouse, the 1964 Ferrari 500 superfast readily achieves a top speed of 175mph with no particular special treatment on the part of the driver. With only 36 examples built over a two-year period, the 1964 Ferrari 500 superfast is not only a revolutionary classic till this day, but also one of the manufacturer’s rarest production models. Purchased new as the 11th superfast build, by British businessman and noble Lord James E. Hanson, the car showcases a host of customizations, including a redesigned passenger seat, a repositioned ashtray and window switches in accordance to Lord Hanson’s height, a Superfast script delete, and Blaupunkt stereo with electric antennae.