‘Special’ LaFerrari-based supercar in the works

Ferrari is planning to introduce a new model based on the LaFerrari, which is believed to be actually more affordable than the original hybrid supercar. 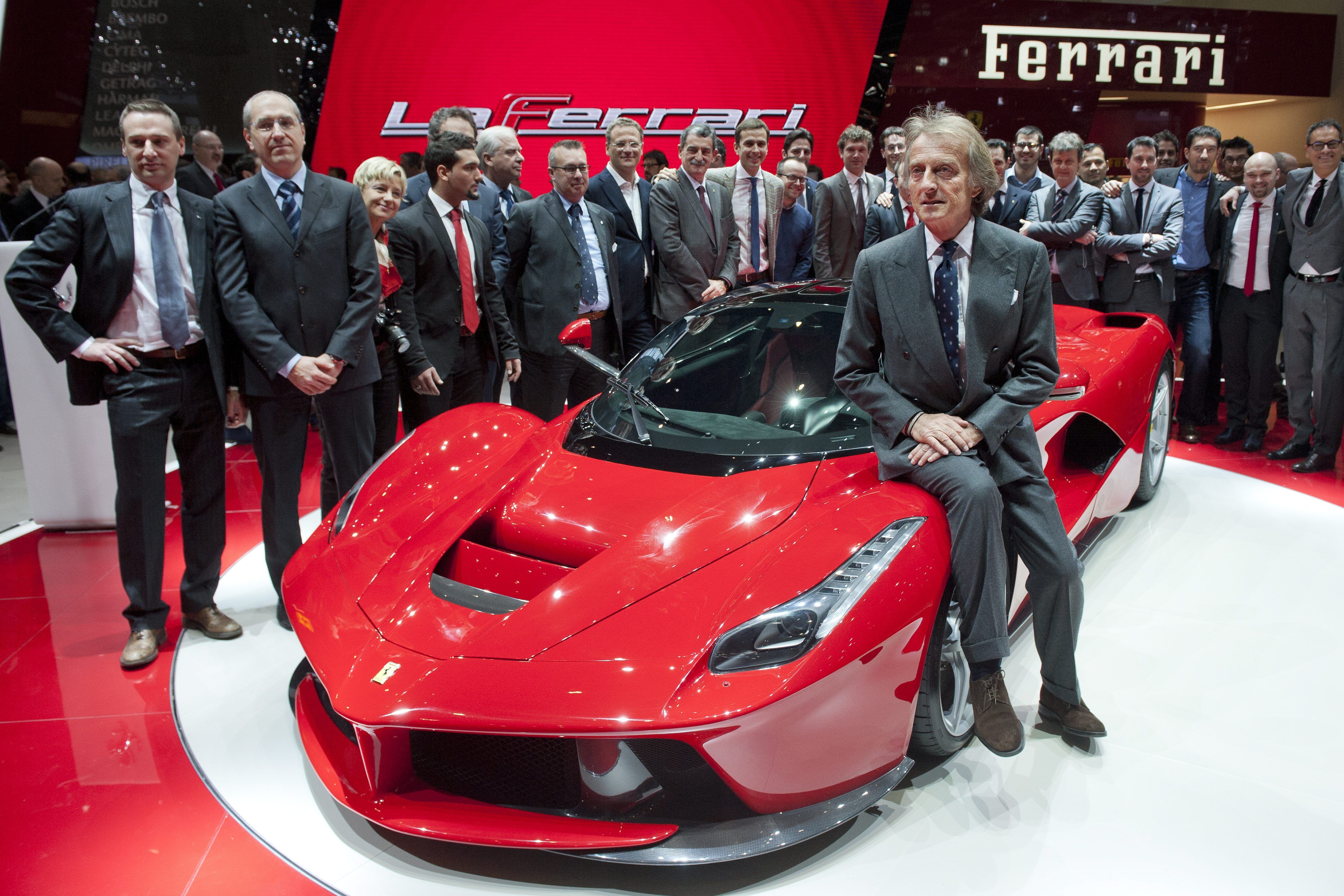 Unveiled in Geneva one year ago, the limited-edition supercar LaFerrari could soon be reissued in a “special” version for those who weren’t able to take home one of the only 449 cars produced.

Ferrari’s president Luca di Montezemolo hinted at this new supercar in conversation with Autocar at the 2014 Geneva Motor Show. “Many customers were disappointed not to be able to own a LaFerrari, but we expect to have something special to offer them soon,” di Montezemolo indicated, without providing further details for the moment. With its €1.2 million price tag ($1.7 million), the LaFerrari made waves at the 2013 Geneva Motor Show. With 963hp of total power, the supercar stands out for its combination of an electric motor and a 800hp V12 fuel engine. To achieve this exceptional performance level, the LaFerrari emits an average 330g/km, which is significantly less than the Enzo’s 545g/km. The LaFerrari is based in large part on the F1, from its delicately sculpted curves to its wind tunnel and its kinetic energy recovery system (KERS).

Watch Fernando Alonso behind the wheel of the LaFerrari: