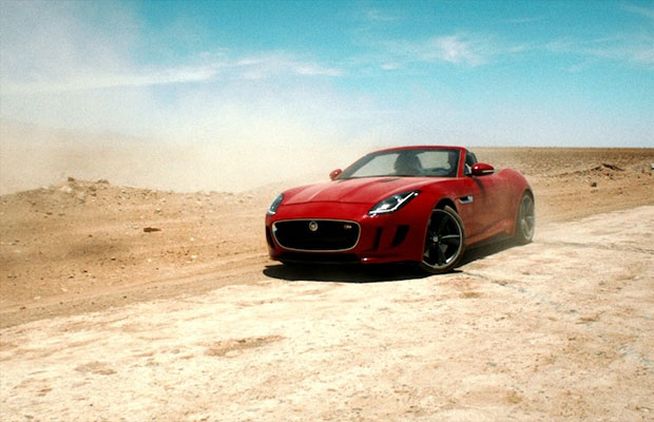 Not content with making elegant, desirable sports cars and luxury saloons, Jaguar has turned its hand to filmmaking and, in particular, filmmaking that draws attention to its F-Type two-seat convertible.

The short film, entitled, “Desire,” stars Damian Lewis — best known for his starring role in “Homeland,” — as well as the aforementioned Jaguar F-Type and was made by Ridley Scott Associates (RSA).

Shown for the first time on Wednesday at the O2 Arena in front of the world’s media at the launch of the London Sundance Film Festival, the film now available for everyone to watch online.

“Desire,” set against the backdrop of the Atacama desert in Chile, is, according to its director, RSA’s Adam Smith, a tale of “betrayal, retribution, passion and greed,” and one that features a specially composed soundtrack courtesy of Lana Del Ray and exclusive men’s tailoring courtesy of Burberry.