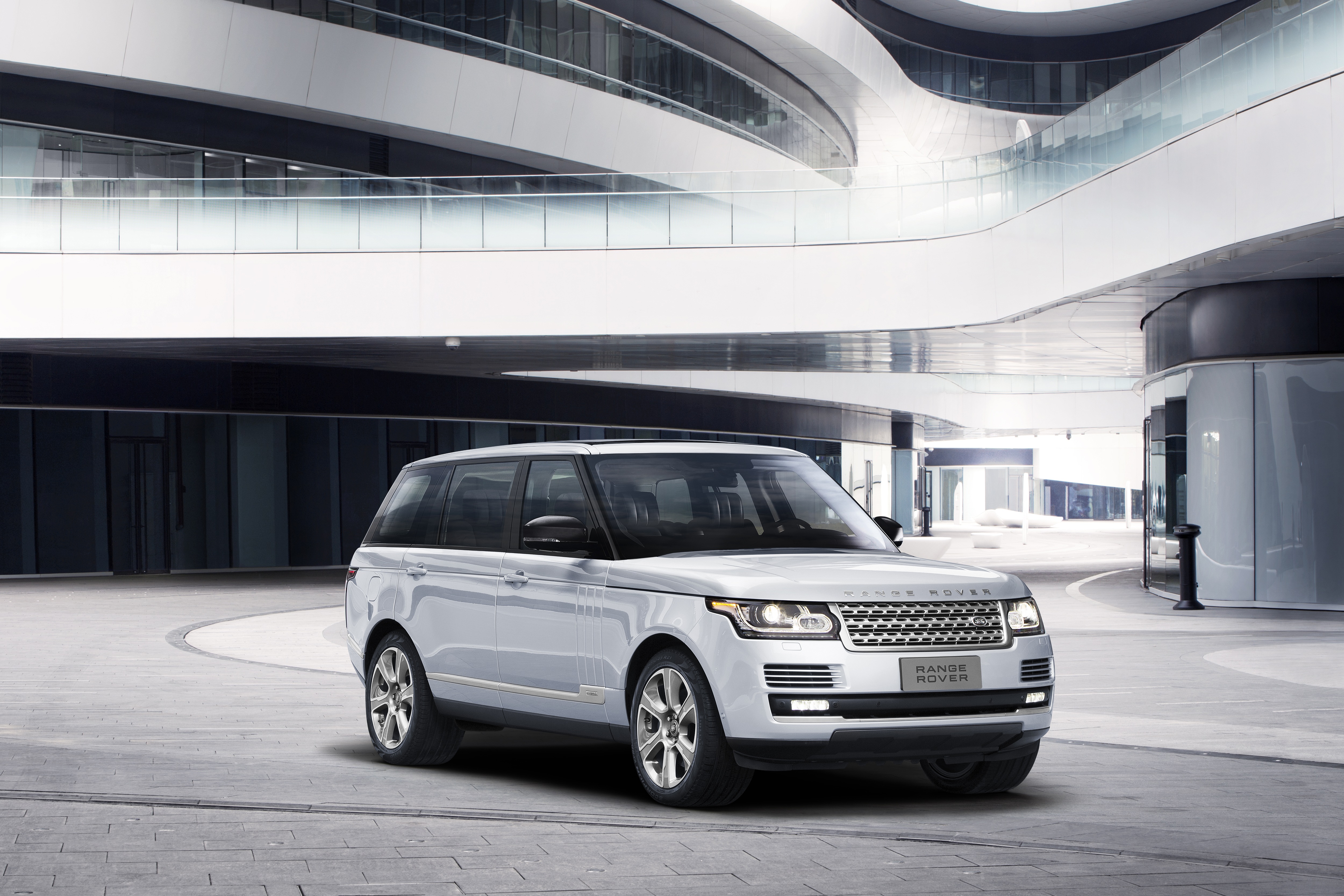 The stretched luxury off roader will become the first ever diesel-electric hybrid car to go on sale in China when deliveries commence at the end of the year.

From the outside, the new Range Rover on display at the Beijing motor show is pretty much identical to the standard long wheelbase model and as such offers rear passengers an extra 186mm of legroom and with the upgraded seating package, seats that can recline to 17°.

And for anyone serious about off-road performance, torque and horsepower trump top speed and 0-100km/h acceleration every time.

Therefore potential buyers will be happy to learn that Land Rover has been able to pack in the new powertrain while retaining all of the Range Rover’s defining capabilities. It will come with the same class-leading terrain response and all-wheel drive systems found on the non-hybrid version and will retain its wading depth of 900mm.

But for when the car is on, rather than off-road, the Range Rover can travel at 48km/h (30mph) for a distance of 1.6km on just electric power before the diesel engine fires up again and, like on a number of new hybrid supercars, the electric motor is used to fill in gaps in acceleration and response from the diesel engine so that progress is always smooth. The hybrid powertrain is coming to market following grueling real-world tests. In 2013 Land Rover drove a fleet of hybrid Range Rovers from Solihull in Birmingham and across central Asia to Mumbai, India.

And after the 16,000km trip the cars were stripped down, data gathered and the systems fine-tuned, ready for consumers.

The global order book for the Hybrid Range Rover opens in May with first deliveries scheduled before the end of 2014.