After an absence of nearly 10 years, Ford is planning a new GT. 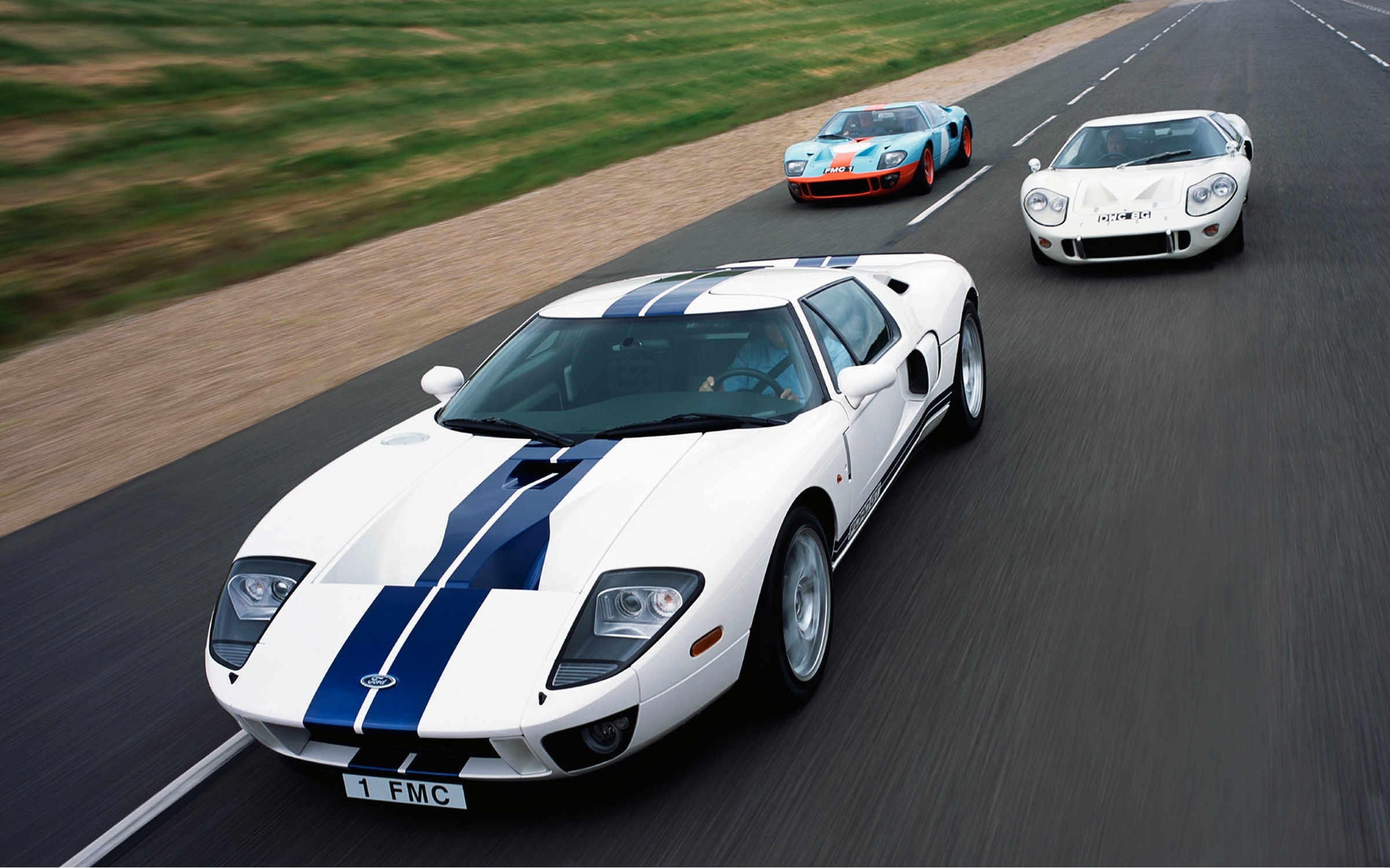 After an absence of nearly 10 years, Ford is planning a new GT. And it could make its debut as early as next month at the Detroit Auto Show.

The last GT, which ceased production in 2006, was a modern interpretation of the GT40, with modern Ferrari-beating levels of performance to boot.

When it was launched, demand outstripped supply but by the time Ford caught up — cars had been changing hands on the second-hand market for $100,000s above the list price — US vehicle regulations changed and the economy stumbled; meaning that the car only stayed in production for two years and Ford cancelled plans to extend its supercar offering with Daytona and Cobra-inspired models that had passed the concept car stage.

The car that inspired the GT, the Ford GT40 was built in the 1960s to challenge Ferrari’s dominance at Le Mans; and in doing so wrote itself into the history books. In 1966 the car came first, second and third in the 24-hour race and also went on to win the race in 1967, 68 and 69 too. In 2016 it will be 50 years since Ford managed this incredible coup and the new GT is expected to mark the anniversary, alongside a new track-focused version of the car that is tipped to compete at Le Mans.

In terms of what to expect from the new GT, it will have to match the same nemesis, Ferrari, if it is to ring true to its iconic badge.

So a mid-engine layout and hopefully a turbocharged or supercharged V8 making things happen. As for styling, the company is most likely to go with an evolution of the last GT rather than get revolutionary !

However, let’s hope that one thing is improved significantly on the new car: its fuel tank capacity. Even when driven extremely carefully, the GT could only travel 75 miles before it needed refuelling.