Representing the third instalment of Dirk Oehlerking’s Phantom series, the Good Ghost houses a plethora of concealed storage spaces under its illusive cloak. 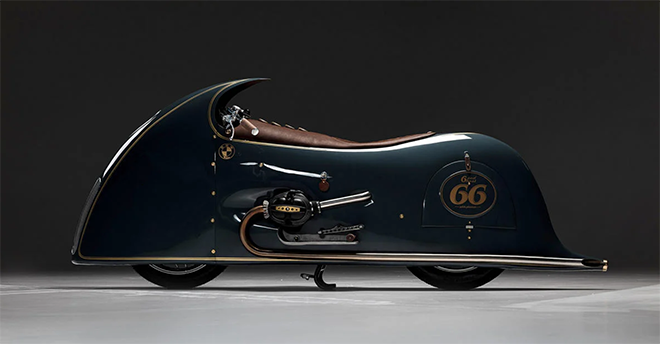 Born in 1963 with a love of oil and gasoline coursing through his veins, Dirk Oehlerking of Kingston Customs is one of the most experienced motorcycle racers and mechanics on the scene today. Conceptualising an all-new custom-made 1980 BMW R100 RS, with a whiff of steampunk styling, the Good Ghost represents the third instalment of Dirk Oehlerking’s Phantom series, which commenced slightly over four years ago. 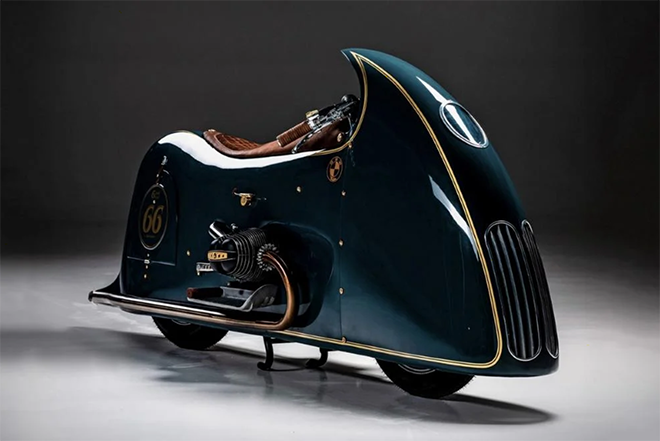 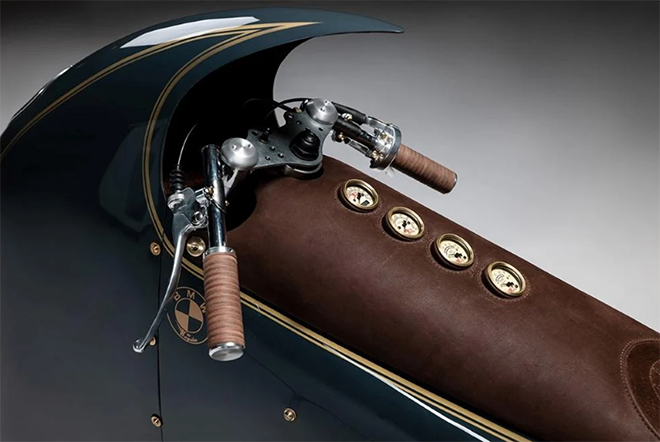 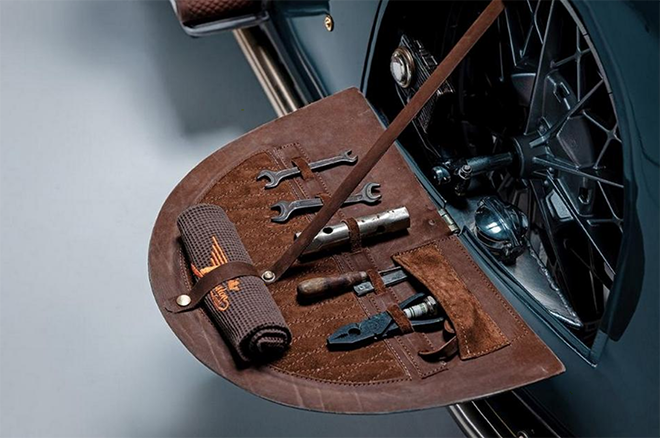 Showcasing an old-school streamlined aesthetic, the Good Ghost, unlike its predecessors, is cloaked in a full-body cladding which extends from the front to the back and across its wheels, barely exposing its iconic BMW boxer-twin engine. Meticulously hand-shaped using a 2mm-thick aluminium sheet, the bike features a single headlight flush into its bodywork, BMW’s signature split kidney grille, instrument gauges, and a leather seat that extends from the headstock to the tail section. 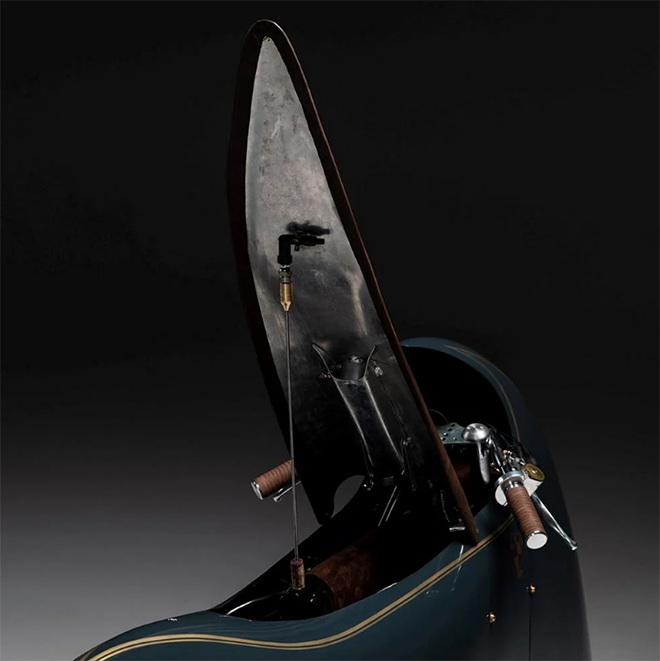 Maintaining as much of the original bike capabilities as possible, Dirk Oehlerking enhances this machine by strategically incorporating an external fuel pump whilst positioning a miniature fuel cell directly behind the transmission. Worth every dime, the Good Ghost houses a plethora of concealed storage spaces, including hidden compartments capable of stashing bottles of wine, glasses, corkscrews, spare spark-plugs, comprehensive toolkits and a selection of century-old silverware, under the seat, and along either side of the bike’s rear wheels.