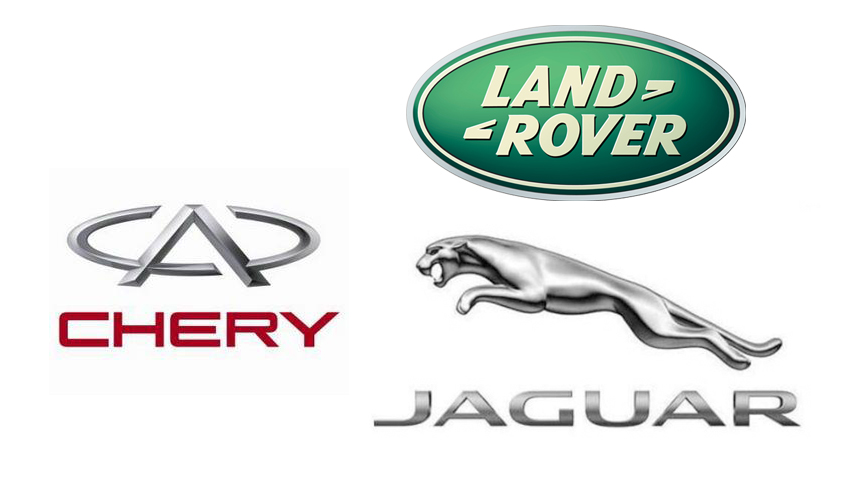 The joint venture will set up a research and development facility and a manufacturing plant in the eastern city of Changshu in Jiangsu province.

It is scheduled to become operational in 2014 and will produce 130,000 vehicles a year, mainly Land Rover and Jaguar vehicles but also some co-branded cars.

Sales of JLR cars reached 53,000 in China in the first nine months of the year, up 80 percent from a year earlier, according to figures from the China Association of Automobile Manufacturers quoted by the news agency.

Chery, which makes passenger cars, utility vehicles and engines, is one of China’s largest automobile makers and exports to over 60 countries.