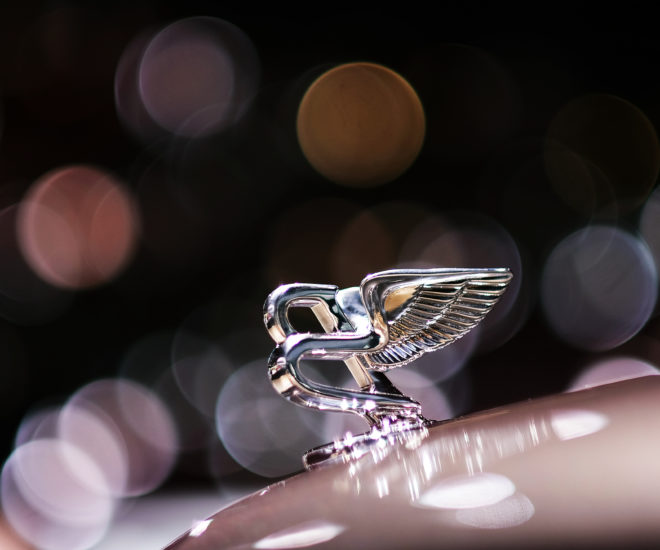 German auto heavyweight Volkswagen’s woes continue, this time on the luxury front. Bentley, the luxury marquee fully owned by the Volkswagen Group, has recalled 27,640 cars worldwide because of potentially faulty battery cable connections, a Bentley spokesman said on Tuesday. While this is virtually nothing compared with the 11 million diesel vehicles worldwide affected by the emissions scandal, it will still be a PR nightmare for the Group as a whole, and Bentley in particular of course. The Bentley models affected were all Continental GT/GTC/Flying Spur and new Flying Spur cars built between February 2011 and June 2014, the spokesman said in an emailed statement.

“On a limited number of cars, a bolted connection for a battery cable joint could be loose,” the statement said. “To address this, we will replace the components with a new connection system for all vehicles, which will take approximately two hours per car.”

All Bentleys built outside of these dates, and all Mulsanne models, are unaffected. The number of recalled vehicles included 5,906 cars in China, the brand’s second-biggest market after the Americas, Bentley said.

“This is a voluntary recall and is in no way connected to any other recalls from other automotive manufacturers,” it added. For some context, Bentley manufactures less than 10,000 vehicles a year (2012 stats list the annual production at 9,107).