Traveling from Sydney to Los Angeles, the business jet managed it in 12 hours and 40 minutes with an average speed of Mach 0.86. 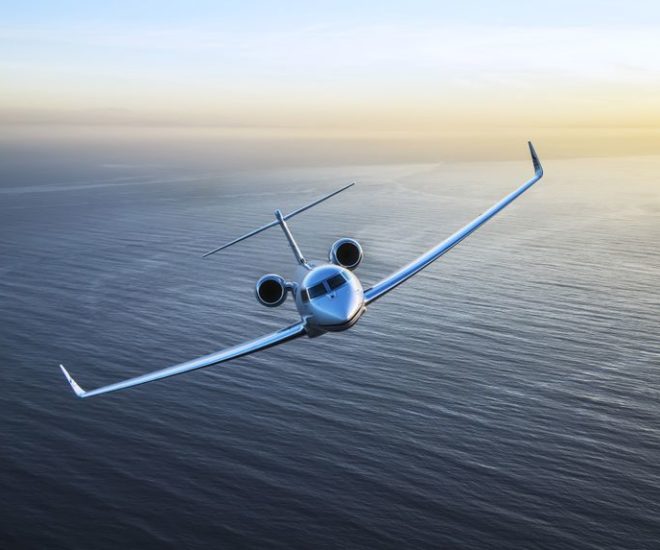 Gulfstream, one of the world’s premier business aviation manufacturers, is breaking one record after another. Its top of the line model, the G650ER, can fly higher, faster and farther than almost anything in the sky. Counting in the achievements of its sister aircraft, the standard G650, more than 55 records have been smashed. The latest record has been ratified by the U.S. National Aeronautic Association so it is official. Travelling from Sydney to Los Angeles on March 11, the plane managed a flight time of 12 hours and 40 minutes with an average speed of Mach 0.86 over the 6,620 nautical mile journey. Equipped with two Rolls-Royce BR725 A1-12 jet engines, the aircraft can reach a top speed of Mach 0.925, cruise up to 51,000 feet and has a maximum range of 7,500 nautical miles. The G650ER price starts around $66.5 million and goes up depending on the level of customization. The aircraft comes equipped with the latest in technological advancements, from wireless Internet to advanced air filtration systems giving a lower altitude pressurisation. With a bedroom, fully equipped kitchen and media area you can truly live and work comfortably in the sky, allowing you to maximize every precious minute of your day. It is only a matter of time ’til Gulfstream and the G650 breaks another aviation record.