Thanks to a synthetic alcohol developed by a British scientist, by 2050 the harmful consequences of a boozy night on the town may be a thing of the past. 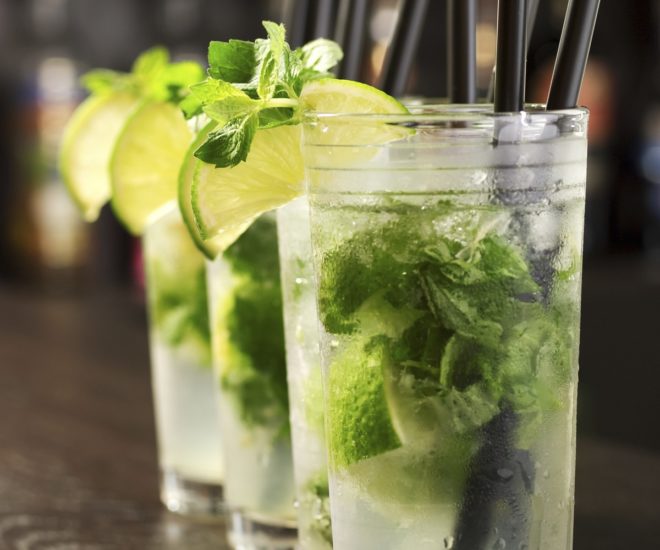 Here’s a message that you might appreciate on a Sunday morning – or if you are a superfan of sci-fi series Star Trek. Thanks to a synthetic alcohol developed by a British scientist and former advisor to the UK government, by 2050 the harmful consequences of a boozy night on the town may be a thing of the past. This mirrors closely what Trekkies will recognize as “synthehol,” the utopian stuff of future cocktails.

Scientist and a professor at London’s prestigious Imperial College, David Nutt has applied for patents for 90 different synthetic alcohol compounds. You might recognize Nutt from notices he generated in the press from more than a year ago with “alcosynth,” a drink that mimics alcohol but was essentially a non-toxic inebriant.

Well, two of these newfangled substances are now being seriously tested and could soon be on sale to the general public – reportedly, neither of these are benzodiazepine variants as the original “alcosynth” was. Obviously, price points are not known but before it upends global drinks culture, it will likely be quite niche at first. We imagine it will be something like what mobile phones were like at the start. Between now and 2050, the scientist believes that his discovery could replace alcohol as we know it today.

In concrete terms, synthetic alcohol is a drug that mimics the positive cerebral effects of alcohol, but does away with the negative ones, allowing drinkers to experience euphoria without the inconvenience of a hangover. It also benefits from a limited impact on the brain, which makes it impossible for drinkers to feel drunk.

Unlike compounds that have already been tested, the current version of Nutt’s synthetic alcohol is not based on a derivative of benzodiazepine, which is used in anti-anxiety drugs. However, the researcher, who aims to keep his recipe secret, refuses to offer any further details. All we know for certain is that the substance should be added to other ingredients when mixing a cocktail.

At this point, it might be wise to point out that Nutt was also famous as the drug tsar fired by the British government for proclaiming that horse-riding was more dangerous than the drug ecstasy. He might have been on to something with that but until there are peer-reviewed notices on this new synthehol, we shall proceed with caution.

The scientific team working on the development of synthetic alcohol hopes that its research will have a revolutionary impact on public health and reduce the consequences of alcoholism.