One glass of wine makes you sexier

Drinking one glass of wine could make a person appear more attractive, according to recent research. 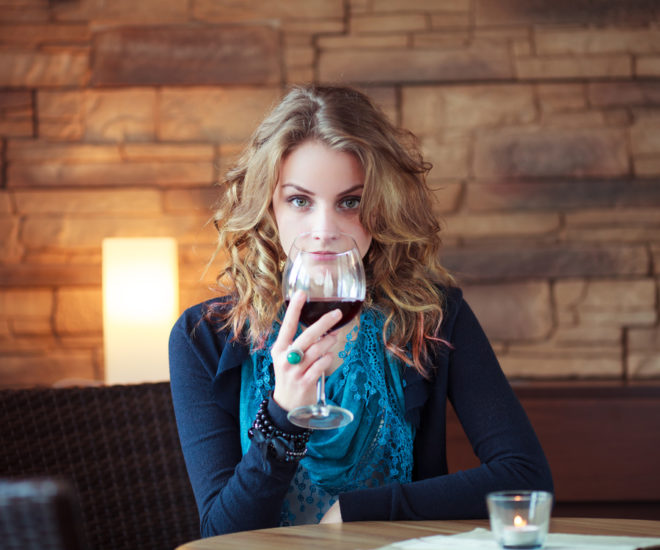 Drinking just one glass of wine makes you appear more attractive than when you’re sober, according to British researchers who caution that drinking more makes the effect go away.

In the study, a group made up of 20 men and 20 women were asked to rate the attractiveness of people in a series of photos.

The models in the photos were depicted after drinking either 250 ml of wine or 500 ml of wine.

Regardless of the case, all models had also been photographed sober.

Study participants rated the models as being more attractive after drinking one glass of wine — 250 ml — than they were in their sober photos.

Yet the models who had drank more than one glass didn’t bring in the same high rankings, at least not when compared to their sober photos.

To explain their results, the research team presumes the increased allure comes from increased blood flow that brings on facial flushing.

Light drinking could also boost the spirits in a manner that becomes visible in subtle smiles and increased relaxation.

The study was published in the journal Alcohol and Alcoholism.