The 10 Smartest Cities In The World

Editors at CN Traveler have rounded up the most innovative destinations they call the world’s smartest cities for leading a revolution in smart urban planning. 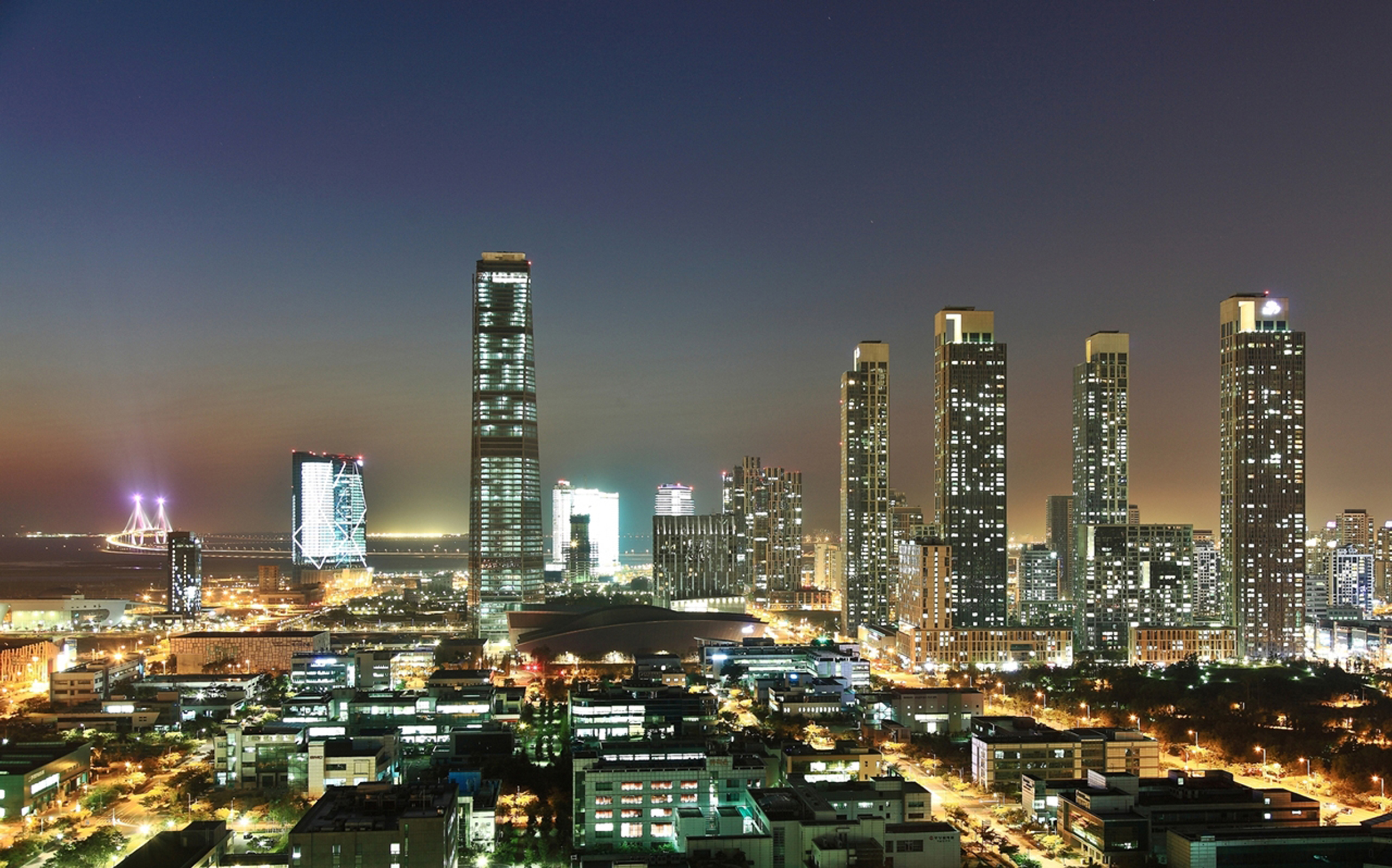 Editors at CN Traveler have rounded up a few of the most innovative destinations they call ‘the world’s smartest cities’ for leading a revolution in smart urban planning.

Songdo, South Korea is presented as a prime example, a manmade city where all buildings in the 1,500-acre region will be LEED-certified, and sensors and computers placed along the roads and edifices to evaluate and adjust energy consumption.

At $35 billion, Songdo, which lies 64 km south of Seoul, holds the record for being the single largest private real estate development in the world and is expected to be completed in 2017.

Other cities on the list include Masdar City in the United Arab Emirates, where 500 households will be fueled on solar energy and renewable sources, and cars will be banned.

Instead, residents will bike, walk or take public transportation to get around. The city will also be the HQ for the International Renewable Energy Agency.

Vienna, Austria, has also set targets to become a zero-carbon city by 2020.