Homosexuals spend much more on travel

Gay and lesbian travelers spend an average of nearly 60 percent more on their travels than their straight counterparts. 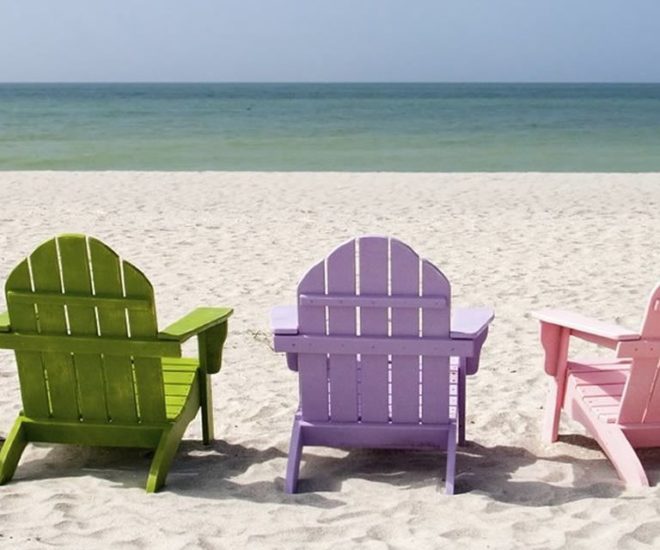 Gay and lesbian travelers spend an average of nearly 60 percent more on their travels than their straight counterparts.

That’s one of the biggest findings out of a US survey by Community Marketing Inc. which specializes in the gay and lesbian consumer market. The results were released by travel trade show ITB Berlin.

After polling 5,700 respondents across the US last year, the survey found that gay and lesbian hotel guests spend an average of 57% more during their vacation than their heterosexual counterparts.

Part of the reasons offered by the market research group include the “plain” fact that gay men and lesbians travel more, own more homes and cars, spend more on electronics and have the largest amount of disposable income of any niche market.

Other findings out of the wide-sweeping survey include:

-For 40 percent of gay and lesbian travelers, a destination’s degree of gay-friendliness was identified as the main influence when planning their vacation.

-Warm weather was also the priority for 66 percent of gay men and 67 percent of lesbians; other considerations include cultural attractions, beaches and cuisine.

-Relaxation was the main goal for 50 percent of of gay respondents, while 32 percent of lesbians said spending time with their partner was their aim.

-When it comes to choosing a hotel, for 33 percent of gay and 30 percent of lesbian interviewees said the location of their hotel significantly influenced their decision, followed by price.

Meanwhile, another demographic identified as a major driving force in the international tourism industry is affluent Muslim travelers with money to spend, a market estimated to be twice the size of China’s.