What are the world’s friendliest/unfriendliest cities?

Australia, Italy, Mexico and the state of Florida have been voted among the friendliest destinations in the world in a newly released survey. 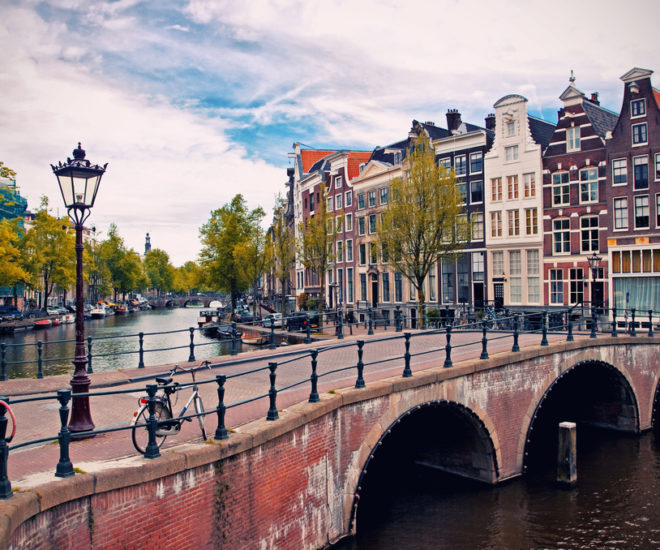 Australia, Italy, Mexico and the state of Florida have been voted among the friendliest destinations in the world in a newly released survey.

For the TravelZoo report, more than 6,400 respondents were asked to think about their travel experiences and name the cities and countries where they were met with the warmest, friendliest locals, be it when seeking directions, dining recommendations and overall reception.

In Europe, Italy was voted the friendliest country, followed by Ireland and the UK. When it comes to European cities, Amsterdam received the most votes, followed by London and Dublin.

In Latin America, Mexicans were voted the friendliest, while Australians edged out Kiwis and Thais to take the same title for Asia Pacific.

When asked to name the friendliest states and cities in America, the results revealed a few interesting trends.

For example, according to the survey, lost tourists are most likely to be rescued by friendly locals living on the East Coast as opposed to the West, with five of the top 10 states hailing from the way of the Atlantic.

Likewise, it may be no coincidence that the US destinations deemed the friendliest also happen to be warm, sun-soaked places: Florida and Honolulu, in the category of friendliest US city.

Last year, Auckland, New Zealand and Melbourne, Australia were voted the friendliest cities in the world by readers of CN Traveler magazine, while Johannesburg, South Africa was named the unfriendliest.

Here are the results of Travelzoo’s friendliest destinations survey: