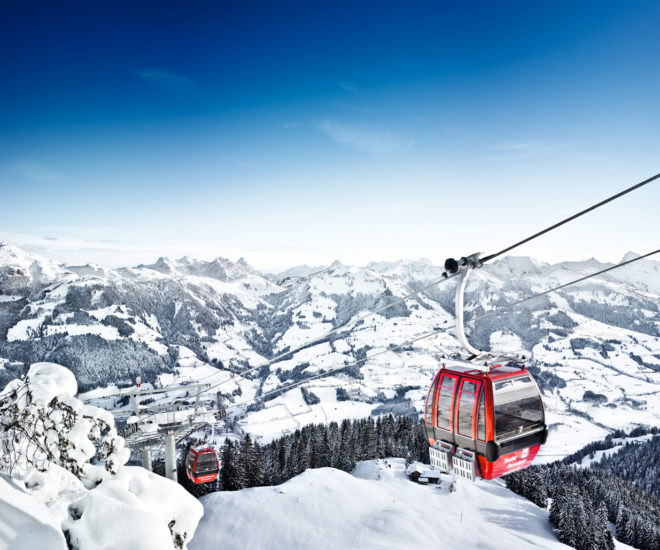 Austrian ski resort Kitzbuehel has dethroned France’s Val Thorens to be named the world’s best ski resort 2015. At the third annual World Ski Awards, the host of the ceremony was given the coveted title Saturday at a gala event that aims to highlight the best in the industry.

Located 95 km from Innsbruck, Kitzbuehel boasts a 120-year-old skiing tradition and features 170 km of slopes including the Streif, one of the most famous and challenging downhill ski race tracks for its high-speed jumps, steep slopes, curves, compressions and bumps.

The ski area also features 50 gondolas and lifts, 120 km of cross country ski trails, and 155 days of guaranteed snow from December through to April. Visitors can choose between rustic Tyrolean guesthouses, or five-starred hotels in town. Likewise, medieval streets are dotted with international designer boutiques for the well-heeled.

The World Ski Awards are an offshoot of the World Travel Awards which has been described as the Oscars of the travel world.

Winners are determined by votes cast by key players in the ski industry — executives, travel buyers, tour operators, agents and media — as well as ski tourism consumers. Kitzbuehel managed to knock France’s Val Thorens from the top spot which it had held onto for the first two years.

Votes are cast by professionals working within the ski industry — senior executives, travel buyers, tour operators, agents and media — and by the public (ski tourism consumers). Here are the major winners of the World Ski Awards 2015: