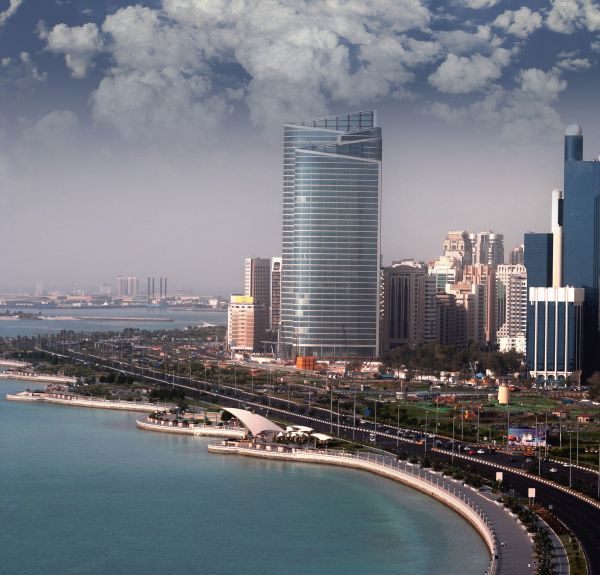 If delivered, Abu Dhabi believes its hotels will be in line with, if not greener, than the world’s greenest hotels.

Over 130 representatives from the emirate’s hotels have already responded, according to Nasser Al Reyami, director of Tourism Standard for Abu Dhabi.

“Participants have been extremely positive about the initiative, viewing it as a significant investment in the hotel sector,” he explained.

“The requirements have a solid business outcome for the entire tourism sector. They will boost standards [and] lift Abu Dhabi’s appeal as a pleasant and safe place to visit.”

In 2009, Abu Dhabi’s neighbor Dubai also announced a plan to cut carbon emissions by 20 percent by 2011, after being heavily criticized for its environmental record.

In 2008, the WWF ranked the United Arab Emirates as having the largest ecological footprint per capita of any country on the planet, primarily due to its carbon levels from intensive energy needs.

Green tourism is edging up the agenda for travelers when booking holidays.

A survey conducted last year amongst members of hotel booking site Mr & Mrs Smith concluded that the experience of how a hotel managed its footprint affected the likelihood of return visits.

“The way we travel is coming under the microscope: excessive wastage, environmental impact and sustainability are key concerns for the intelligent traveler,” said Juliet Kinsman, Editor in Chief of Mr & Mrs Smith.

“A greener approach is fast becoming best practice and excess and ostentation are seen as increasingly inappropriate.”