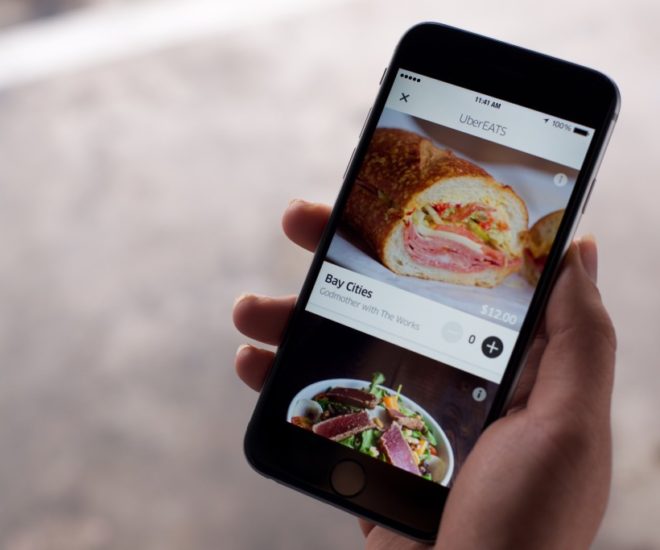 The next stop in Uber’s ambitious foray into food delivery is its home town of San Francisco. Drivers for the ride-hailing app will begin delivering hot lunches in downtown areas of San Francisco this week, Uber said Monday.

A three-dollar flat delivery fee is all it takes to enjoy participating restaurants such as Blue Bottle Coffee, The Ramen Bar, Ike’s Place and Craftsmen & Wolves, all of which are participating, Re/code reports.

San Francisco is already home to an abundance of so-called munchie apps such as Sprig, SpoonRocket, DoorDash and Postmates.

So far, the only neighborhoods to benefit from UberEats are South of Market Avenue (SOMA) and the financial district; however, plans to expand are reportedly in the works.