How the weather could impact restaurant reviews

A new study has found that online restaurant reviews can be affected by everything from a rainy day, the time of year and the place it was written. 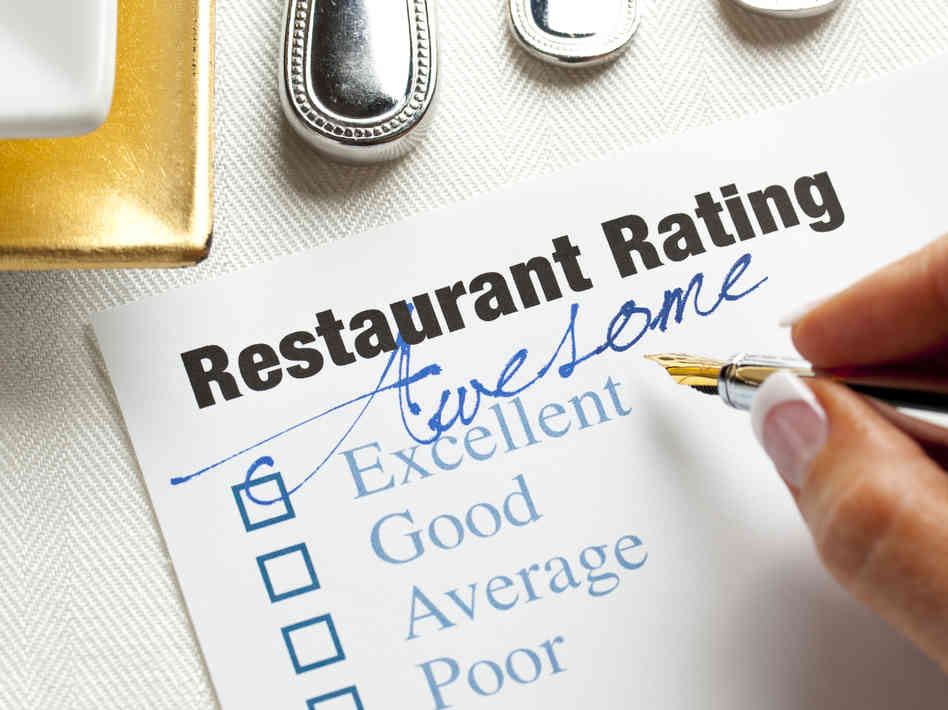 A new study has found that online restaurant reviews can be affected by everything from a rainy day, the time of year and the place it was written.

According to researchers at Georgia Tech and Yahoo Labs, if you’re reading — or writing —  a negative review, odds are it was penned on a rainy day, maybe in July or August, perhaps from an outlying suburb.

Because after examining more than 1.1 million reviews of 840,000 restaurants between 2002 and 2011 in the US, researchers found that beyond the quality of the meal, price and service, reviews were also influenced by factors like the weather — temperature, rain, snow and season — and demographics.

Authors of the study noted that reviews written on a rainy day were more likely to skew negative. The most glowing reviews, meanwhile, were penned on days where the mercury hovered between 21C and 38C.

Where these trends take a bit of a detour, are the summer months: while July and August saw a noticeable spike in the number of reviews produced, they were also the most negative. November was singled out for boasting the greatest number of positive recommendations.

A diner’s verdict was also influenced by their neighborhood diversity, education levels and population density.

For example, researchers noticed that areas that boasted a higher percentage of people with college diplomas produced more reviews than areas that had lower average levels of education.

Researchers also found that reviewers from smaller cities tended to be more demanding and were more likely to nitpick about the pace of service.

Their hypothesis? That residents of bigger cities are more accustomed to waiting and therefore moderately more patient!