After a 12-year run, Gordon Ramsay is packing up his knives and leaving the kitchens of luxury London hotel Claridge’s. 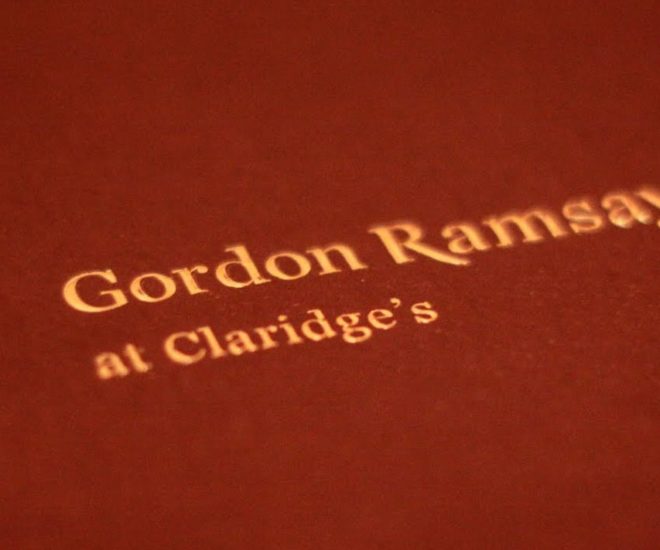 After a 12-year run, Gordon Ramsay is packing up his knives and leaving the kitchens of luxury London hotel Claridge’s.

According to Caterer and Hotelkeeper, Gordon Ramsay at Claridge’s will close June 30, after Ramsay and the hotel owners failed to agree on a long-term contract.

After a falling out with head chef Mark Sargeant, who helped the fine dining eatery gain a Michelin star, the hotel restaurant subsequently lost its standing following his departure in 2009 and has since been criticized for delivering lackluster dishes at exorbitant prices by restaurant guide Harden’s in the UK.

It’s the latest setback for Ramsay’s restaurant empire, particularly in London, where he’s also vacated the kitchens of hotels such as The Berkeley and The Connaught.

The restaurants are now occupied by Marcus Wareing and Hélène Darroze, respectively, points out Caterer and Hospitality.

Meanwhile, as is the pattern with Ramsay, where one restaurant closes, another one opens, as he plans to open another restaurant in London with BFF and soccer star David Beckham in September.